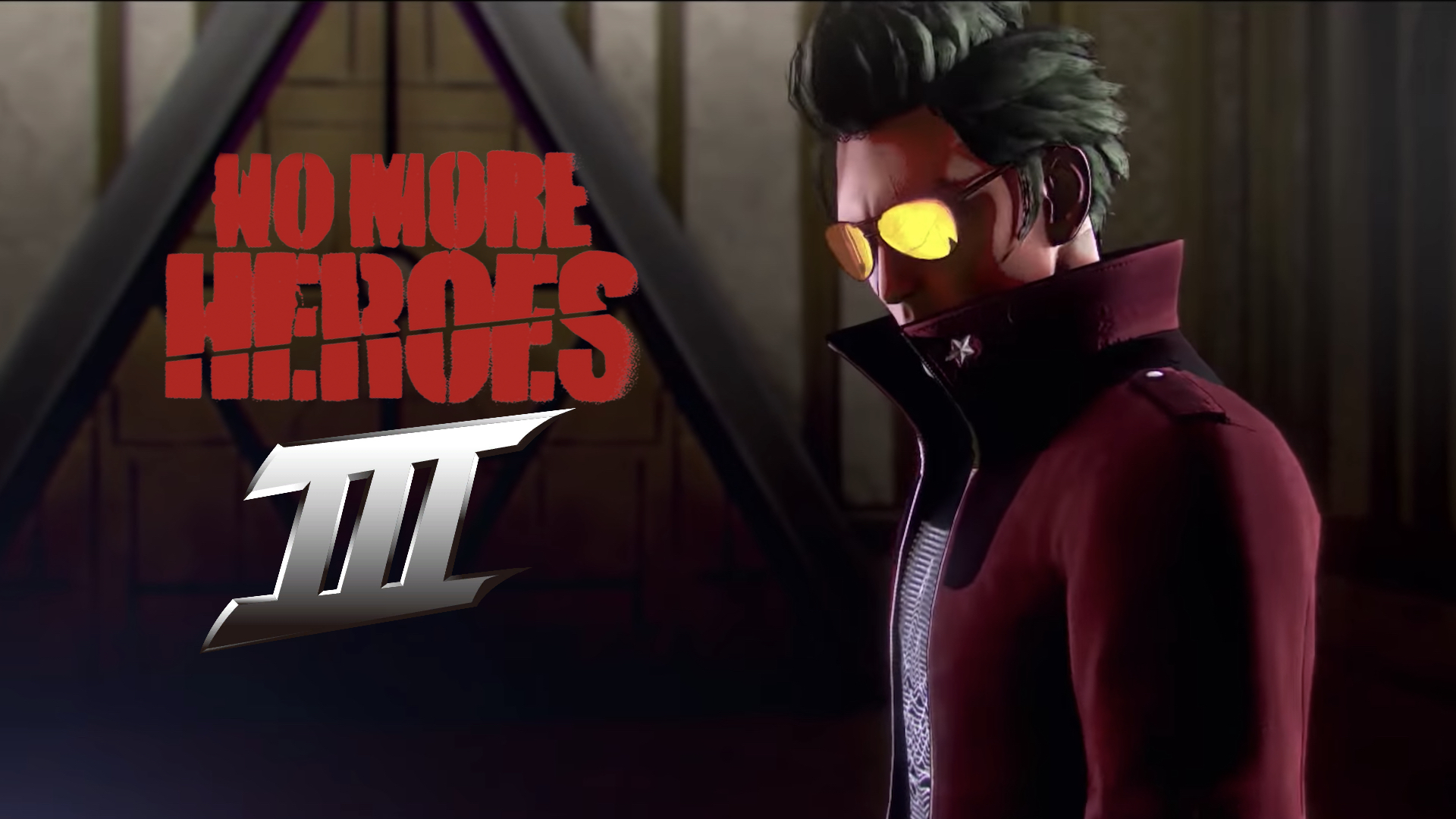 In a recent livestream, Grasshopper Manufacture released a new “Series Digest” trailer for No More Heroes 3. It provided a brief overview of the series thus far while also showcasing new gameplay from the third title. Along with Travis Touchdown, it showcased the return of Shinobu Jacobs and Bad Girl from the previous games. Check it out below.

The developer also announced the No More Heroes 3 Killion Dollar Trilogy. Launching alongside the Standard Edition, this edition includes physical copies of No More Heroes 1+2 for Nintendo Switch and No More Heroes 3. It all comes in a special box with art by series character designer Yusuke Kozaki.

The Killion Dollar Trilogy costs 9,800 Yen in Japan with no apparent plans for a Western release. No More Heroes 3 is slated to launch on August 27th for the Switch. Playable footage is slated to be shared at a later date so stay tuned for more details in the coming months. 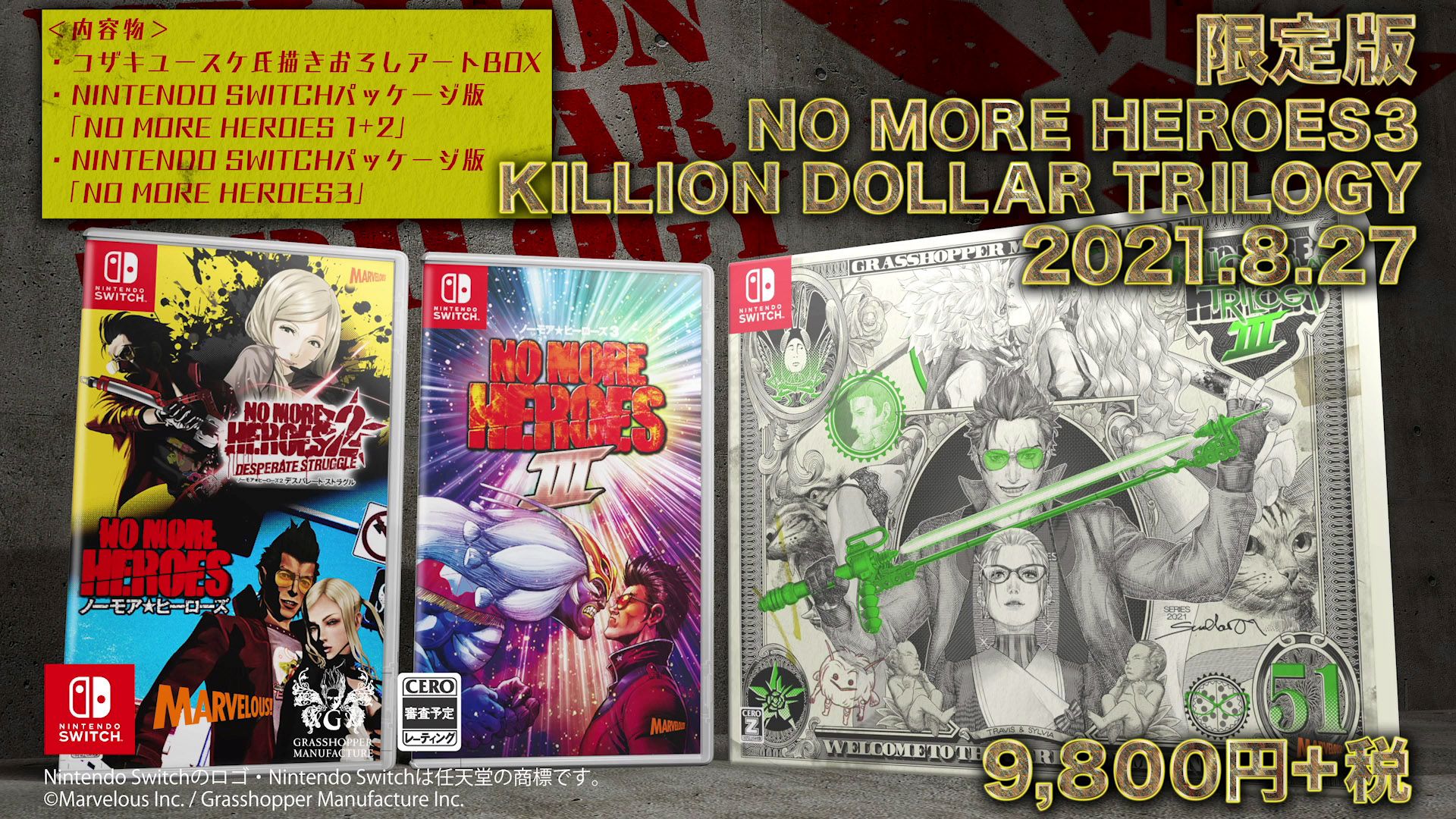