“No need to lower the price” for Vita- Sony 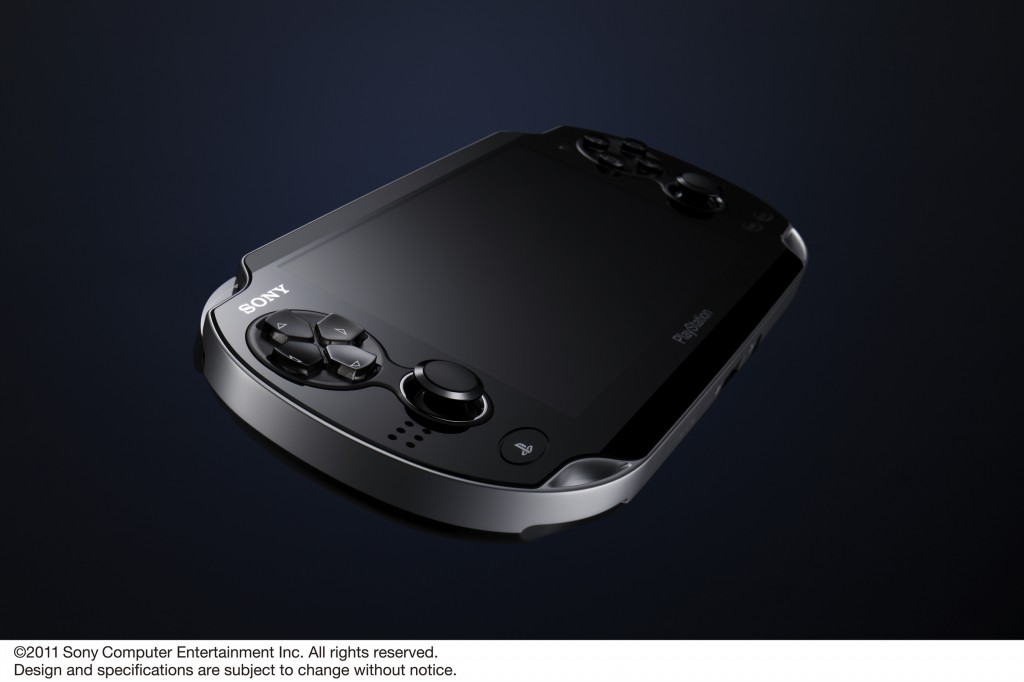 Kaz Hirai, President of Sony, feels they don’t need to cut the price of PS Vita just because their competition did so. In an investors meeting in Tokyo, he said, “We packed so much into the device and made it very affordable.”

“There is no need to lower the price just because somebody else that happens to be in the video game business decided that they were going to lower their price,” he added (via Associated Press)

PS Vita will be releasing in Japan before Holiday, but it won’t release in US and Europe this year. Kaz Hirai confirmed this in the same investors meeting.