The publisher is still figuring out who to tap for the project. 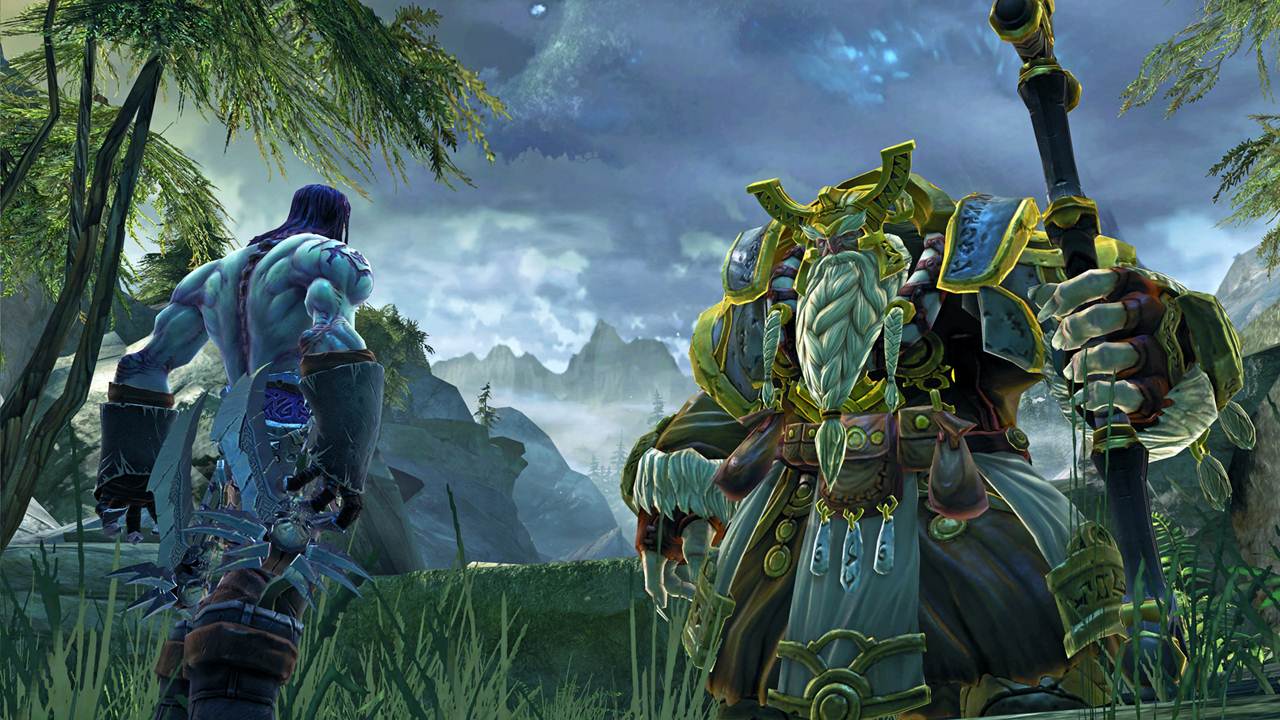 Darksiders series designer Joe Madureira indicated that the franchise isn’t dead and though Nordic Games, which owns the IP, hasn’t made any announcements regarding the same, it does have things happening in the background.

Nordic Games said revealed as much in a statement sent to RPS. “With regards to Darksiders 3: of course we’ve always been busy in the background, talking to a lot of former team members about a continuation of the series, but we are not ready to announce anything officially. Joe Madureira is spot on in saying that DS is not dead and we are committed, though.

“Before we can say something about the ‘how’ and ‘when’ of publishing/financing the sequel is concerned, we are still busy in properly figuring out the ‘who’ part of this large-scale project. All I can say is that we can and will not settle for second-best solutions in the case of Darksiders.”

Whenever Darksiders 3 happens, it won’t be any time soon. Stay tuned for more information and let us know in the comments what you think.