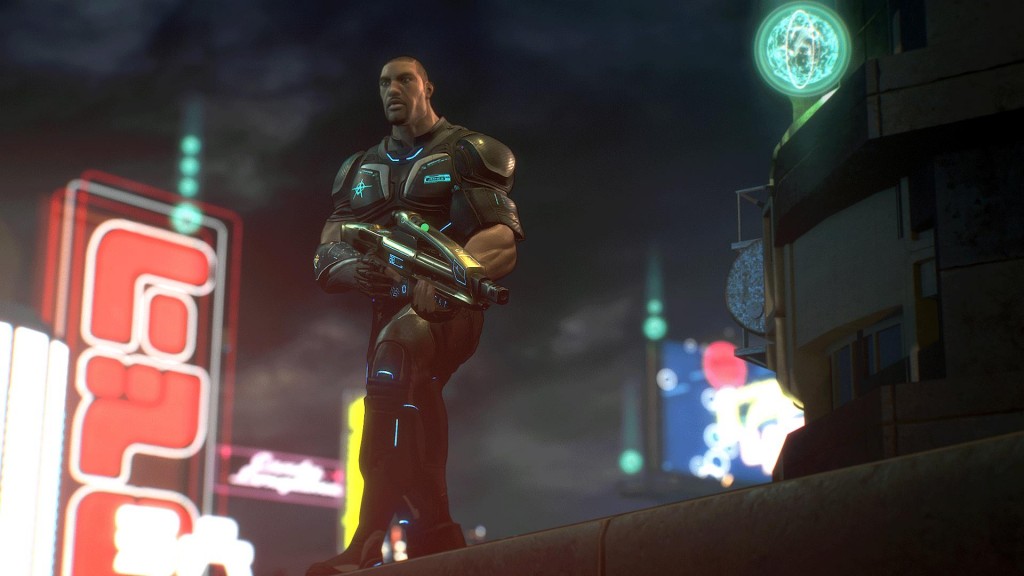 Cloud assisted gaming seems like it will garner steam when Microsoft launches Crackdown 3, a game that uses the cloud to enhance physics and destruction effects. GamingBolt recently spoke with Reinhard Pollice who is the Business & Product Development Director, Nordic Games and asked him whether hypothetically, the next Darksiders could use something like that given that the scale in the previous games have been nothing short of impressive. It must be noted that Nordic Games have not yet confirmed a Darksiders 3.

Talking about Crackdown 3, Pollice stated that he has seen the demo and he is looking forward to how it shapes up. “Yes, I have seen something about that but first they need to ship with that. I am very much looking forward to it. Great physics/destruction effects were also possible with the last generation – just look at our title “Red Faction Guerrilla”.”

“I am not sure if cloud based processing is the future. After all, games should work forever and I am sure that in 10 years from the original launch most providers will have shut down their services – just look into the past – even very cheap services have been shut down already.”

Pollice is possibly referring to OnLive, a cloud based service that went defunct in April of this year. However Microsoft’s cloud service is an all together different beast. It’s not a service as Microsoft won’t be charging its users for the same. It’s not going to stream games like PlayStation Now but will instead only focus on making the visuals better.

Only time will tell whether Microsoft’s cloud service is successful but in my personal opinion, it will only grow as more multiplayer/online only games adopt it to deliver fantastic visuals.