The Painkiller publisher picks up two old-school IPs from Atari. 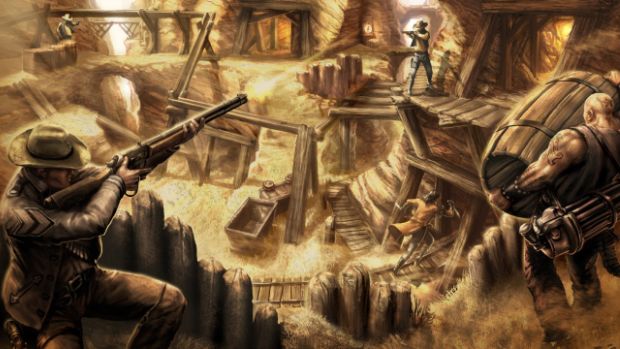 Nordic Games, better known for Painkiller and having recently acquired the Darksiders and Red Faction franchises from THQ, have added two more franchises to their repertoire. These are significantly more old-school though, as Nordic has recently closed an asset deal with Atari for Desperados and Silver.

Desperados is a highly under-rated real time strategy game set in the Wild West and developed by Spellbound, where players take on the role of John Cooper and complete various quests. It was praised for its gameplay and properly capturing the tone of a Western game.

Silver is an action RPG wherein a warrior named David must rescue his wife from a villain named – surprise – Silver. The game was produced by Infogrames (Atari, before the renaming) and released for Dreamcast, Mac OS and Windows. Considering Nordic’s experience with the Titan Quest series, Silver will fit in just fine.

Nordic Games is currently inviting people to visit its forums and discuss the direction they should take with the games.