Nosgoth Opens Up For More Players Before The Move To Beta

The Legacy of Kain MMO is set to become even more crowded. 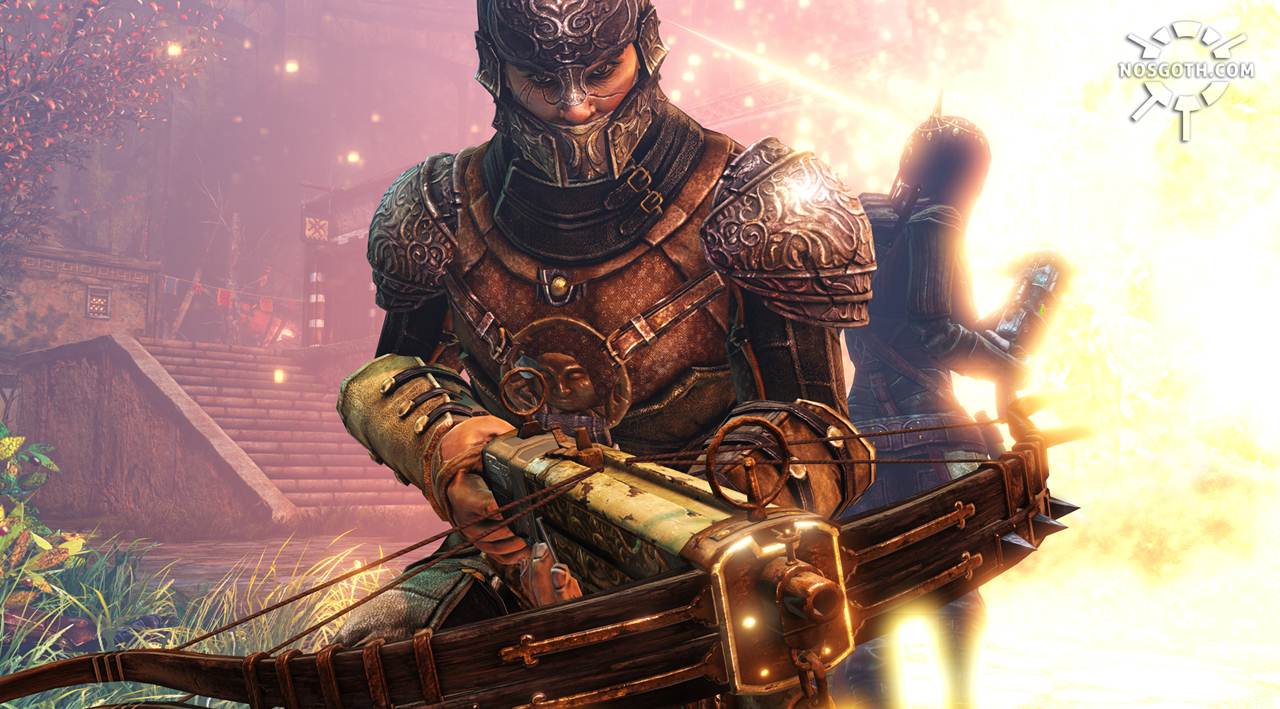 Square Enix has announced that they are planning on re-opening the doors to testers once the development of their upcoming free-to-play multiplayer game, Nosgoth moves from closed alpha to a closed beta. As things stand currently, the game is still closed off in its alpha testing phase while developer Psyonix are ascertaining feedback from the first wave. This news seems to indicate that their current stable of testers is not providing sufficient feedback, necessitating more varied opinions.

In a recent statement regarding the status of Nosgoth, Square Enix wrote: “Unfortunately, we’ve had to limit the number of players during closed alpha to be able to test the game’s network infrastructure, but this will change soon once we get into closed beta and start letting more players in,”

Nosgoth is a massively multiplayer title set in the same universe as the Legacy Of Kain. It features intense PVP combat and is the first game related to the series since the 2003 title, Legacy of Kain: Defiance. A release date is still to be decided.