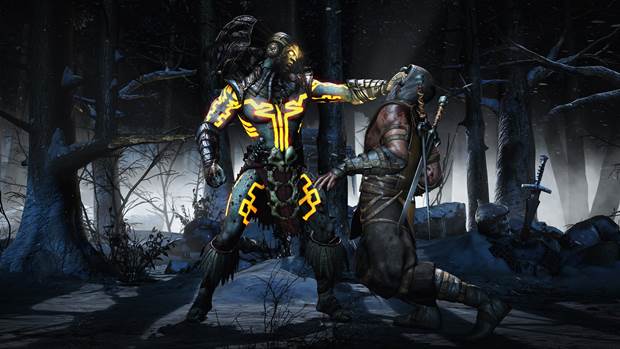 April may not have been very big for new releases, with perhaps Grand Theft Auto 5 on PC being the most hyped title, but NetherRealm Studios’ Mortal Kombat X still managed a very strong lead over several other top titles in the United States to lead in sales. This is according to the NPD’s April 2015 report.

Grand Theft Auto 5 ranked in second place, likely due to the new PC version, but given that NPD sales don’t account for digital downloads, it would be interesting to see how much more first month sales would have been. Battlefield: Hardline is still staying strong at third place, followed by MLB 15: The Show and Minecraft. The only other new release for April was Dark Souls II: Scholar of the First Sin for Xbox One and PS4 which managed to rank in eight place overall.

Interestingly, Bloodborne – which debuted strongly near the end of March – was no where to be seen in the top ten for April. Make of that what you will.

What are your thoughts on game sales in the United States following the latest NPD report? Let us know in the comments.