Overwatch per day sales double that of DOOM. 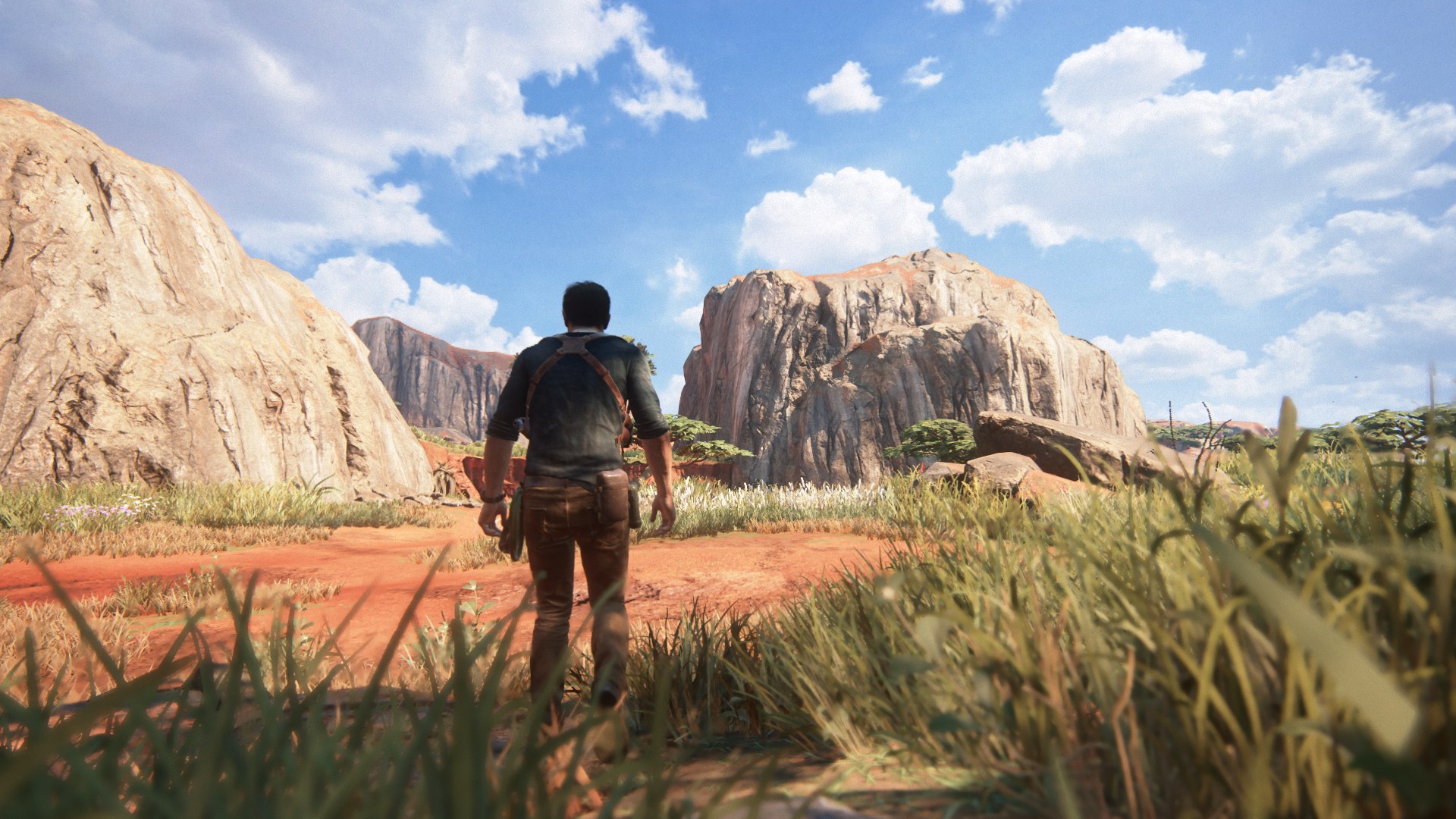 The NPD Group’s report for May 2016 is in and as expected, Uncharted 4: A Thief’s End managed to top software sales charts in the Unites States.

According to the NPD’s Liam Callahan, “Uncharted 4 also marked the best first month of sales for any game in the Uncharted series after Uncharted 3, which is remarkable given the fact that it launched during the holiday period (in November 2011).” It’s especially noteworthy because May isn’t traditionally known for being a month of big exclusive releases.

That being said, despite DOOM being in second place, it was noted that Blizzard Entertainment’s Overwatch provided strong competition for both games. In fact, its sales per day were double of DOOM but it’s release near the end of the month influenced its sales position. What will this month’s result be like, especially with fewer major releases than May? We’ll see when July hits.

Battleborn also managed to see a strong debut in fourth place, which should be a testament to the Gearbox name at this point.