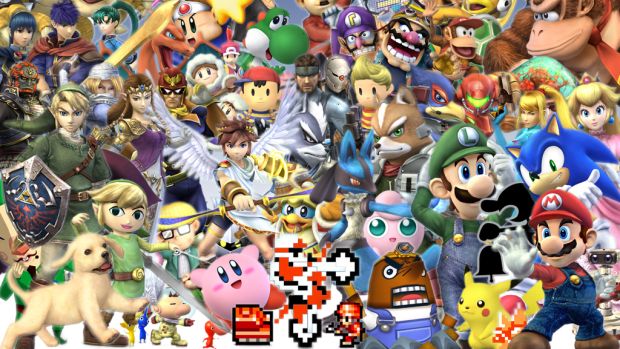 Sony has made great strides in delivering some console exclusives this generation for the PS4, with games like God of War and Spider-Man, but ultimately, no company has a lineup of exclusives as compelling or appealing to the mass market as Nintendo. Nintendo, in fact, is the only company that can afford to sell a system on its own even in the absence of wider third party support. People will buy Nintendo games in droves.

That is something that is validated by the newest bit of interesting statistics released by the NPD Group. NPD Group analyst Mat Piscatella posted the list of highest selling exclusive games since 1995 through to September 2018 on Twitter, and the list is… well, it is all Nintendo games. As in, there is not a singled non-Nintendo game on the list.

Most of the games are in fact games from the Wii and DS era, when Nintendo achieved record hardware and software sales that have since not been replicated, but we see one from the Nintendo 64 as well. You can check out the full list below. Digital sales for all the games in the list are not included. I wonder how many Switch games will make it on to the list when all is said and done.

Been digging into exclusives a bit, thought this chart interesting. Best-selling exclusives since The NPD Group tracking began in 1995. I'm sure there's something all these games have in common… trying to put my finger on it. Source: The NPD Group (Updated Chart) pic.twitter.com/g1HMyfSSGW