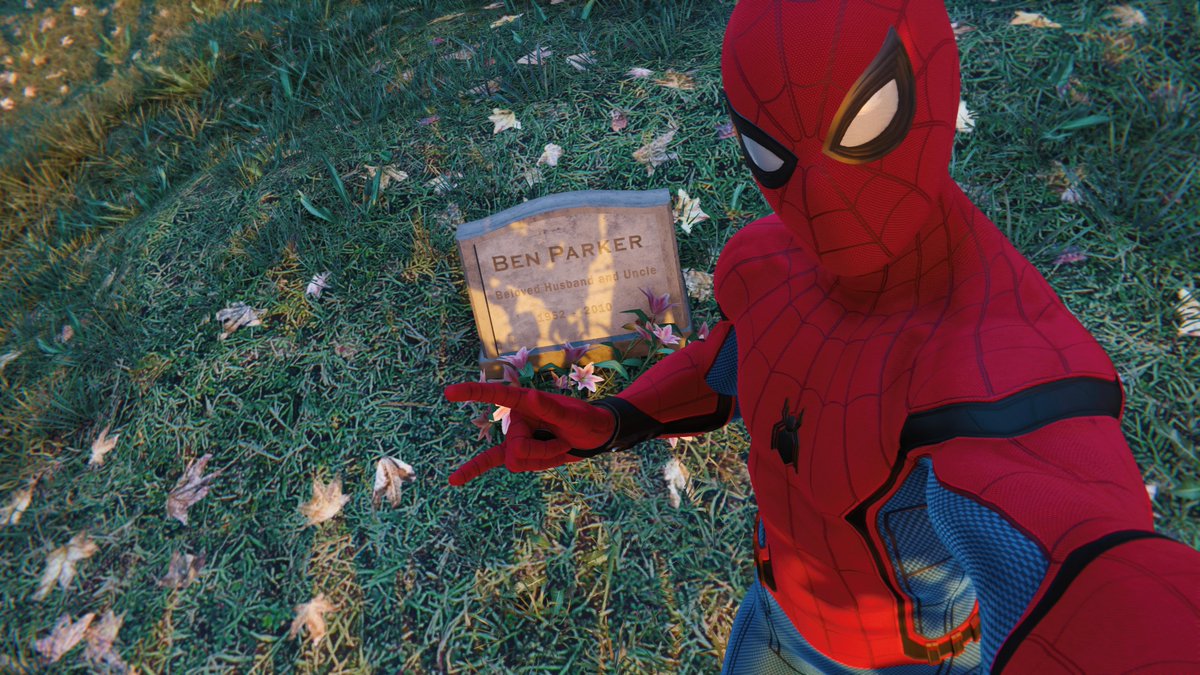 There was probably no doubt in anyone’s mind that this would happen, but yes, the PlayStation 4 ended up being the highest selling console in September, off the back of the hugely successful Spider-Man, according to the NPD Group (courtesy of GamesBeat). Spider-Man, of course, ended up topping the software side of things, with sales 37% higher than the launch sales of every other Spider-Man game in history combined. Yeah, it looks like the game was a deserved success. Its success, mirroring its success elsewhere in the world, led to it coming in ahead of other debutants such as Forza Horizon 4, Shadow of the Tomb Raider, Assassin’s Creed Odyssey, Super Mario Party, and FIFA 19.

On the hardware side of things, Xbox One, PS4, and plug and play consoles drove sales, with PS4 being the highest selling console of the year to date, and Xbox One seeing a YoY growth, presumably on the back of last year’s Xbox One X model.

On the whole, it seems like the industry is in a very good shape right now. Going into October, we should see a great surge in software sales, thanks to the launch of Red Dead Redemption 2, and also see associated console sales rising as a result. Next month’s charts promise to be very interesting.

You can check out the full software charts for the month below: