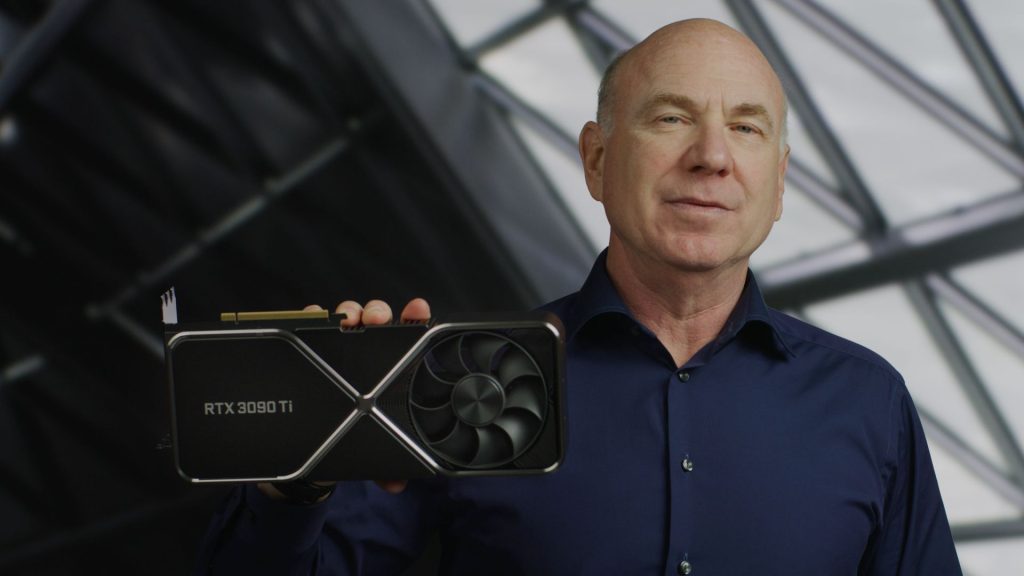 During its recent GeForce showcase at CES 2022, Nvidia finally announced the GeForce RTX 3090 Ti. Though it didn’t receive a price or release date, it was confirmed to offer 40 TFLOPS of performance and 24 GB GDDR6X which runs at 21 Gbps. More details will be coming later this month.

Nvidia also announced the GeForce RTX 3050 – a GPU option that’s meant to serve as a 50-class GPU option for playing games at 60 FPS with ray tracing on. For $249, it offers second generation RT Cores, third generation Tensor Cores (used for DLSS and AI), and 8 GB GDDR6 RAM. It’s releasing on January 27th worldwide and should serve as a strong upgrade for those still gaming on a GeForce 1050 or 1650 (assuming you can find one). 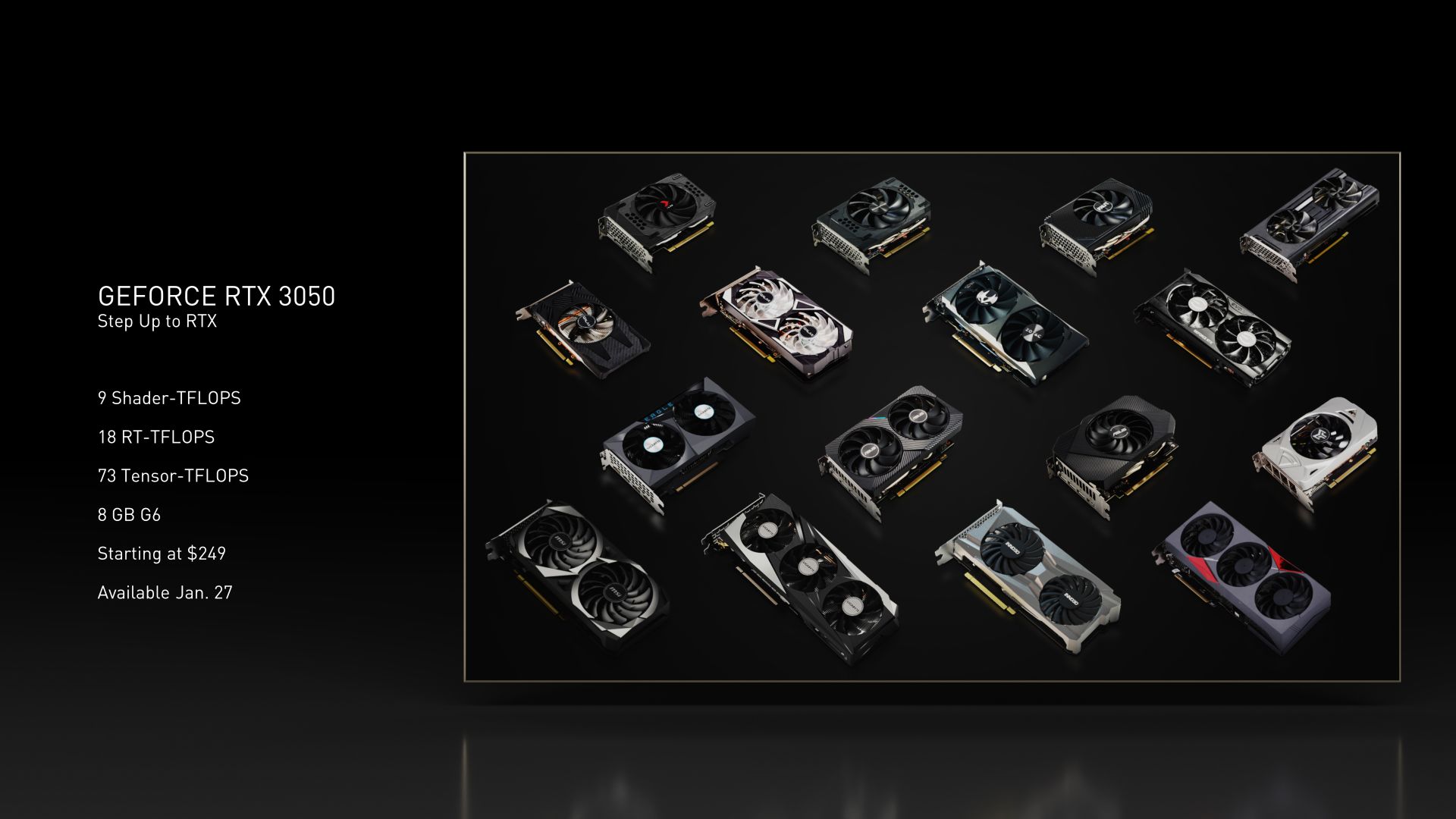