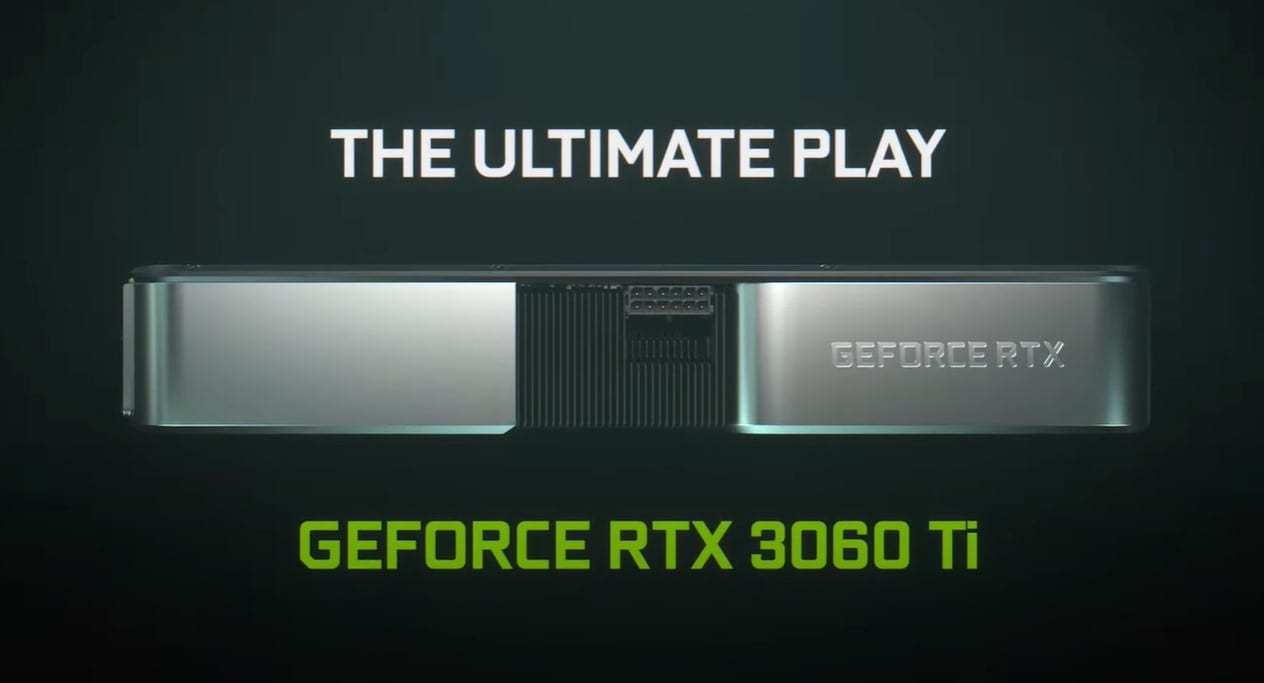 While the focus has been on the now released next generation consoles from Sony and Microsoft, those who game on the PC have had their own hardware releases to keep them occupied as Nvidia has been releasing their RTX 30 series. So far three different cards have been released this year: the RTX 3070, 3080 and 3090. Now we have one more with the 3060 Ti.

Nvidia revealed the new budget card officially today, though it’s been rumored for awhile. The card will be just below the others, but will also be the cheapest card and have access to most of the same feature sets at lower-end levels.

The Nvidia 3060 Ti is set to release officially tomorrow, December 2nd, for the price point of $399.99. Unfortunately, the previous cards have come up and sold out very quickly, with shortages expected to continue well into 2021. While the card will be available at all major retailers, it most likely will not be in stock very long. Good luck to all PC players who will be on the hunt tomorrow.