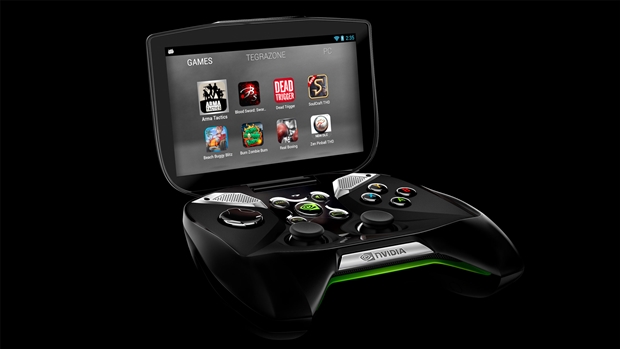 Not too long ago Nvidia revealed a June release date for their upcoming handheld system called Nvidia Shield. The product was also priced at $349 which is over-priced in my opinion.

Thankfully, consumers asked for a better price, and Nvidia decided to cut down on the cost by $50. The new price-tag for Nvidia Shield is now $299 instead of $349.99. The company also confirmed a release date of June 27th 2013.

Here is the official statement from their blog:

“We’ve heard from thousands of gamers that if the price was $299, we’d have a home run. So we’re changing the price of Shield to $299.

“If you’ve already pre-ordered Shield, you’ll be charged the new, lower price. You will only be charged $299 when the product ships.

“We want to get Shield into the hands of as many gamers as possible,” Nvidia stated.

It’s nice to see that Nvidia is listening to their consumers.

Let us know if you’ll be picking up Nvidia Shield on June 27th in the comments below.