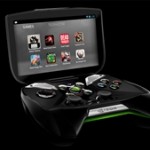 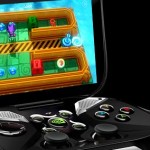 Take a stroll through the evolution of gaming.

Refurbished 3DS Units for Sale in US 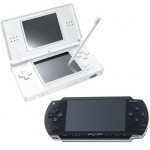 2010 has been a great year in gaming- this is probably something you must have become sick of reading by now, especially here on GamingBolt. But it's true. This year truly has seen some truly memo... Read More

Developers behind the famed Mortal Kombat series, Netherrealm Studios, claim to have a PSP2 in-house, and they reckon it's pretty meaty as handhelds go. Sony has yet to officially announce any ... Read More

Square Enix has yet another mobile release lined up for later this year. This continues a theme of phone games by Square Enix, with Chocobo Panic and Chaos Rings and re-releasing Final Fantasy... Read More