Take a stroll through the evolution of gaming. 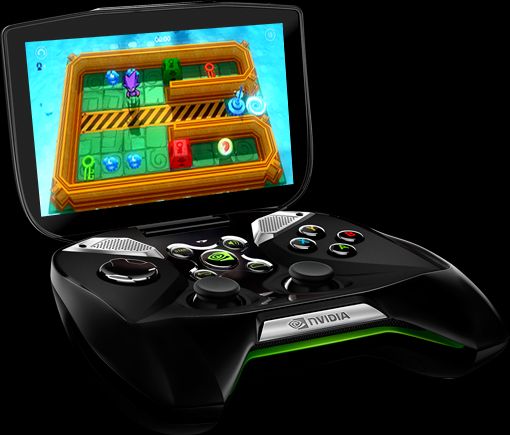 NVidia’s Tegra 4 gaming handheld Project SHIELD just got a lot more interesting. Chuck Sommerville, who created the amazingly entertaining Chip’s Challenge 20 years ago, has announced that he will be releasing Chuck’s Challenge 3D as a launch title for SHIELD.

Sommerville stated that, “Over the last couple of years we’ve been creating a 3D puzzle game based on my original design and over two decades of player feedback. Chuck’s Challenge 3D is nearly ready to be released, first for the Project SHIELD, taking advantage of both NVIDIA Tegra 4 and the controller.”

The game is certainly epic in concept, as it takes gamers through every facet of gameplay in history. This involves hitting switches, key collecting and much more. Of course, players will be able to create their own levels and share them via Cloud storage. It will be interesting to see how the different tenants of gaming.

Chuck’s Challenge 3D is set to release later this year.