Nvidia has unveiled its new flagship cards, which will be launching this month. The price and specs for both have also been confirmed. 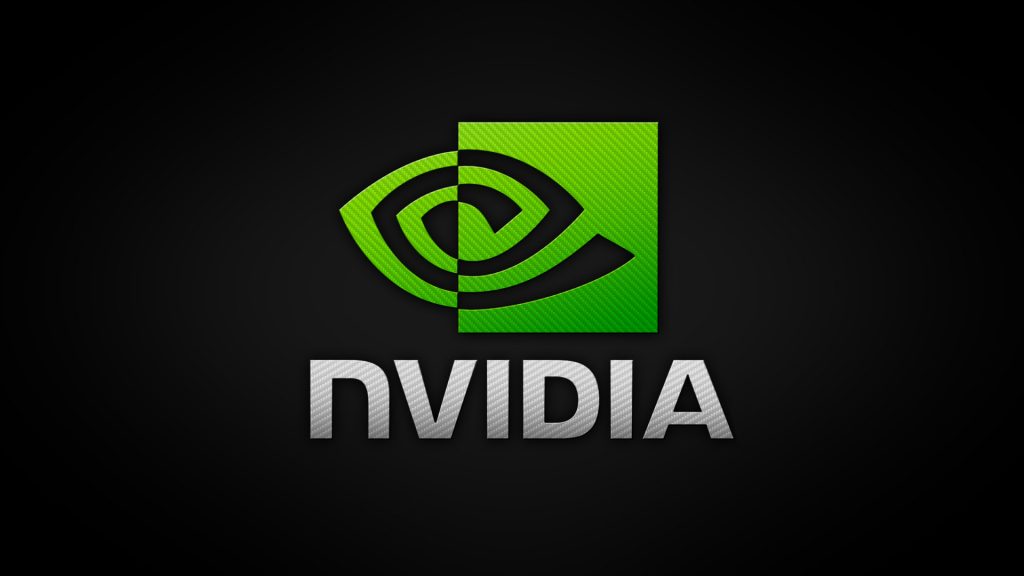 You can check out a detailed breakdown of their specs below.

Last year’s 30 Series cards suffered from crippling stock shortages at launch (they still are, in fact), so it’s very likely that the new cards are also going to be hard to get upon release and for a few months afterwards.

To go along with these announcements, Nvidia has also announced upcoming visual and performance updates for various games, including Red Dead Redemption 2, Rainbow Six Siege, The Ascent, DOOM Eternal, and more.