The actor played a key role in the game's story. 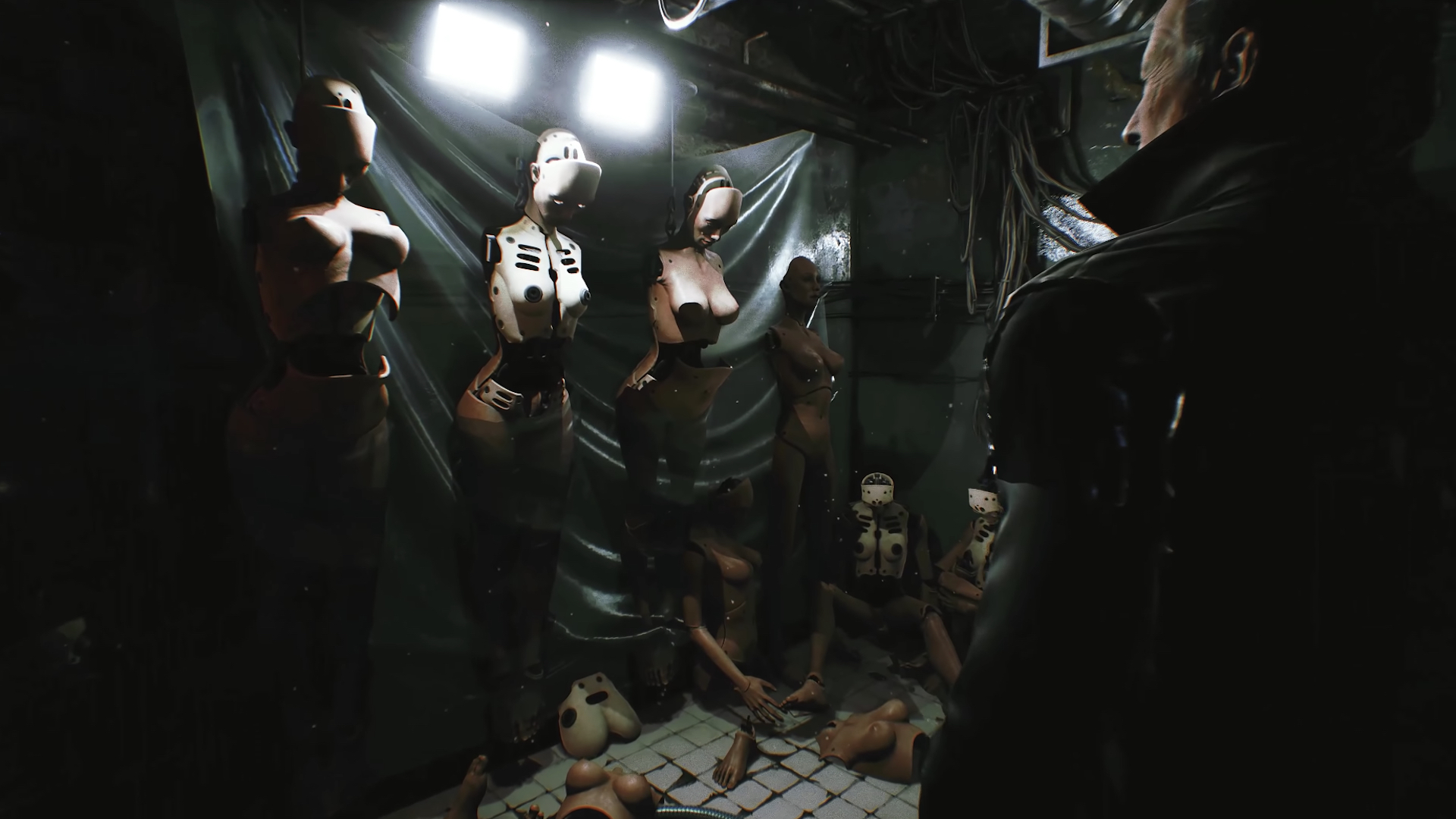 If there is one developer who has found themselves just all over the next generation of console launches, it’s Bloober Team. Not only is The Medium a next generation-only title coming to the Xbox Series consoles in December, they’re also launching a new version of Blair Witch for Oculus Quest 2 at the end of this month. To top it off for both Sony and Microsoft, they will have Observer: System Redux. They’ve released an interview to promote the game, but it is somewhat bittersweet.

Today, Bloober decided to release an interview with the late Rutger Hauer. While he’s mostly known for his role in 1982’s Blade Runner alongside his iconic tears in the rain speech, he had a storied career as an actor over the last several decades. He played a key part in Observer, his first video game role. The interview was originally done in 2017, and serves now as a tribute to the man and his role. Hauer died in July of 2019. System Redux is a remaster of that title, and seems to be a pretty impressive graphical jump, and will also include Hauer’s likeness and voice from the 2017 original.