The horror title is in line for a next-gen remaster. 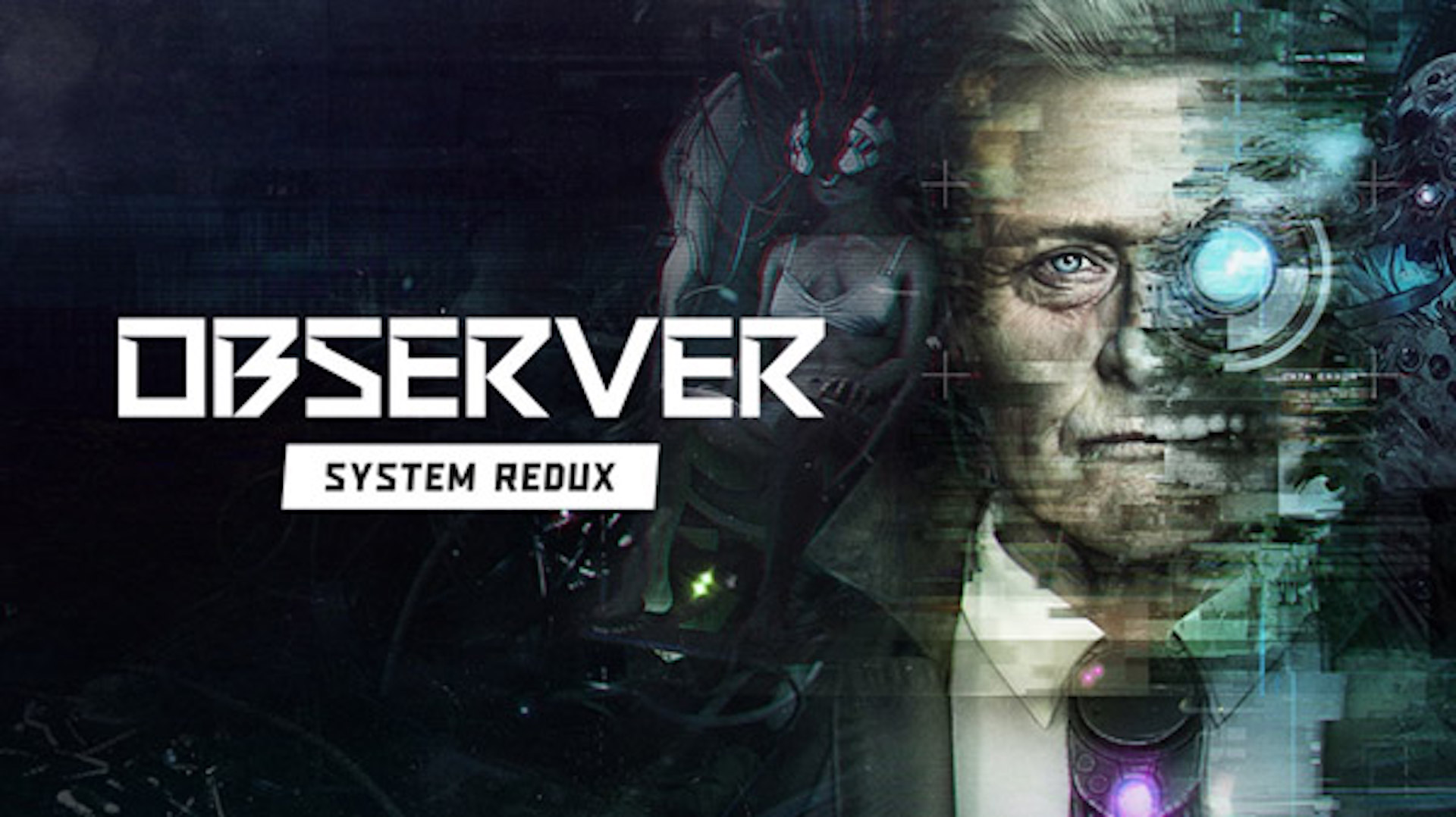 In January, Bloober Team sent out a mysterious and cryptic teaser that hinted at some new upcoming announcement related to their 2017 cyberpunk psychological horror game Observer. Now, they’ve pulled the curtain back on that announcement- well, to some extent, anyway.

Bloober Team have unveiled Observer: System Redux, a remaster of the game headed to next-gen systems. There are no more details given on this, such as what kind of enhancements this release will be making to the base game, or when we can expect it to be released, but a full reveal of the same is not far away. An image of the game on its official Facebook page mentioned a full reveal on April 16, just a week from now, and even though that has been updated to replace the date with a simple “stay tuned”, we have the original image for you below (via Gematsu).

Observer is currently available on PS4, Xbox One, PC, and Nintendo Switch. Stay tuned, and we’ll keep you updated on any new info on Observer: System Redux that comes our way. 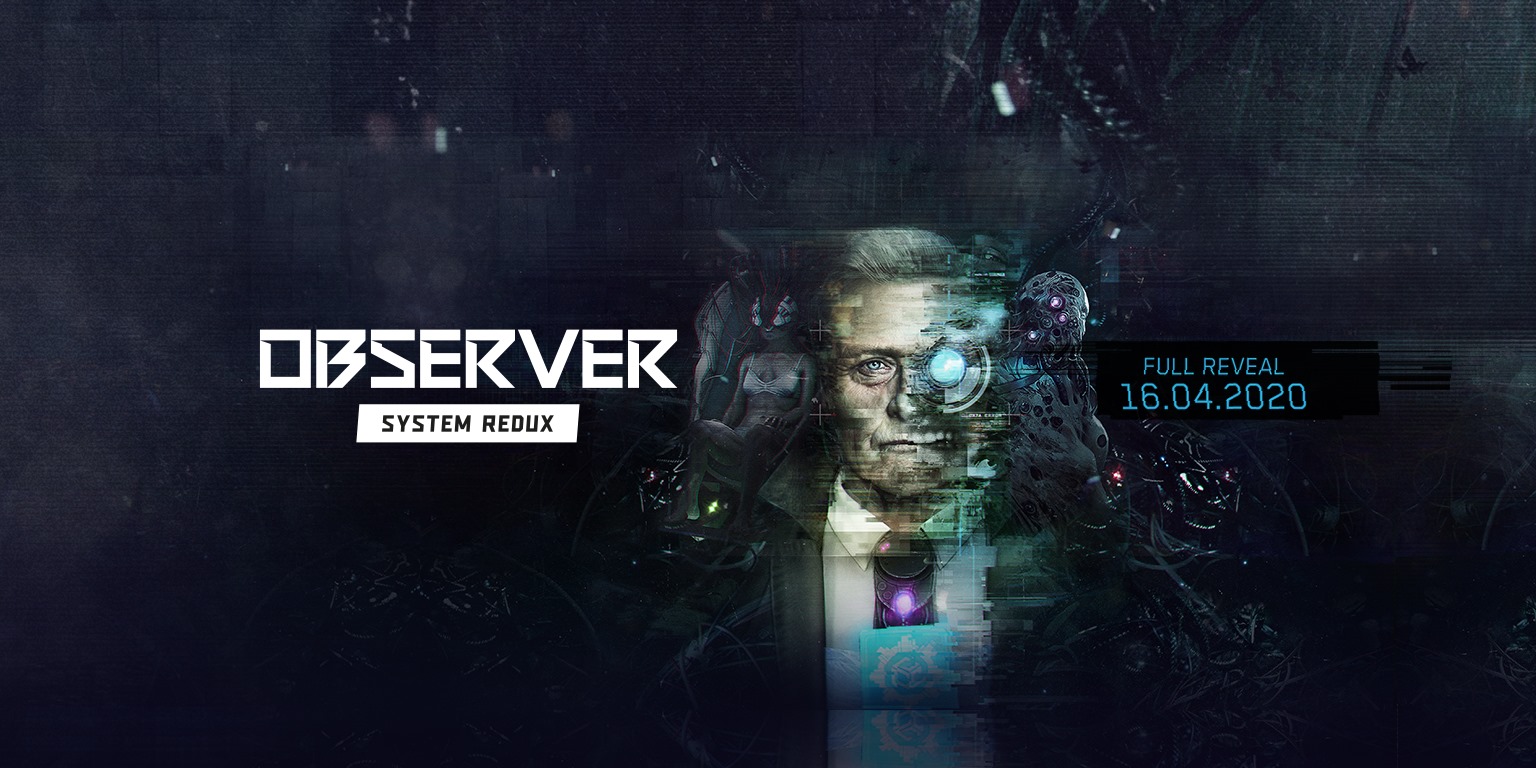