Avowed and Grounded aren't the only two projects on slate for the developer. 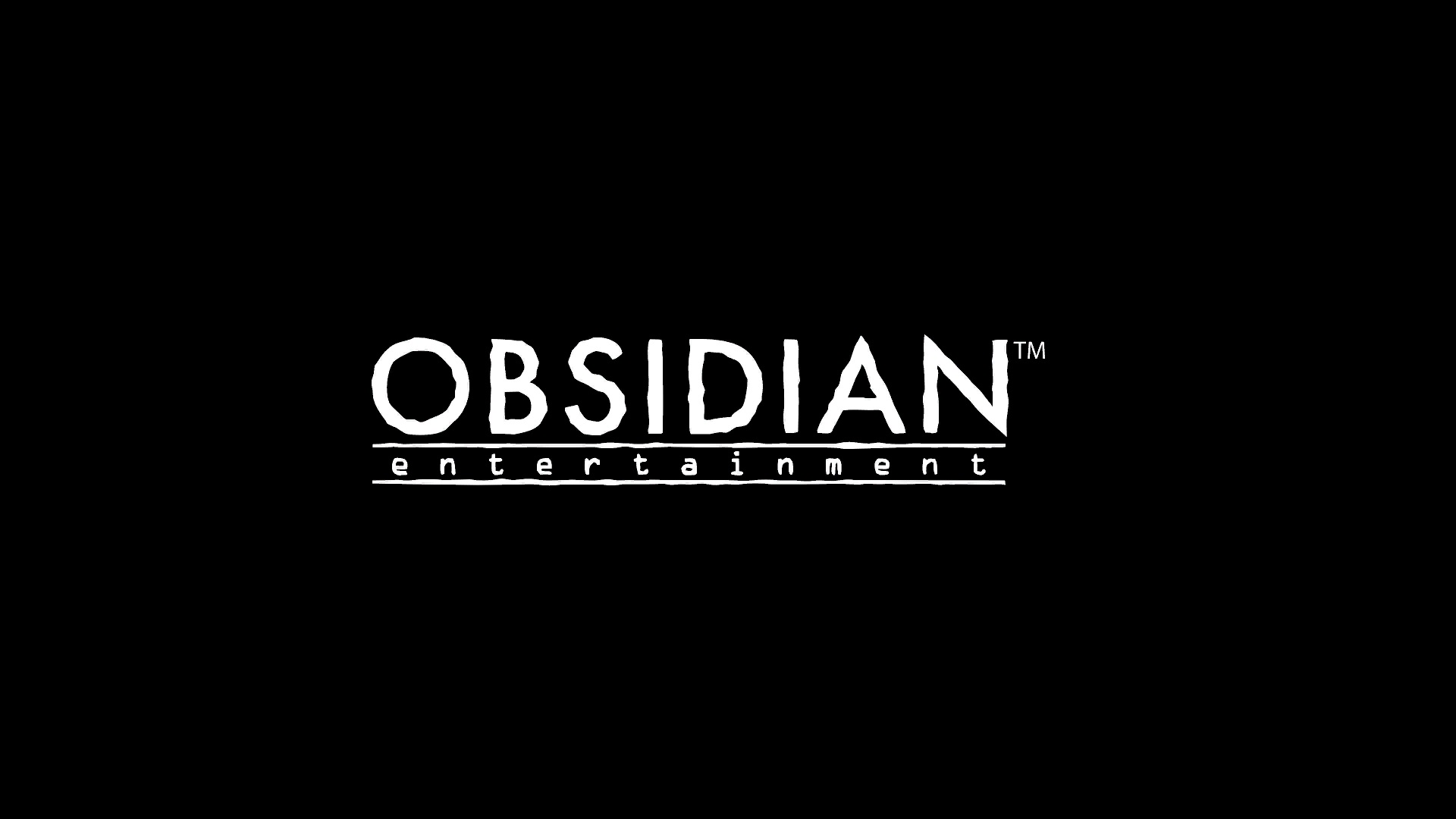 Right now, Obsidian Entertainment feels like it’s firing on all cylinders. Since being bought by Microsoft and merged into the Xbox Games Studio line, they have launched the very successful Grounded title, and announced a fantasy epic Avowed (that it won’t be out for a decent while). But that’s not all, as apparently they have at least one more unannounced project in the wings.

Via a Tumblr post, Josh Sawyer revealed that he is now the Studio Design Director of the studio. Then on Twitter, in response to whether he was working on something now or not, he confirmed that he was and then specified that the game in question was not Avowed, and since we already know the Directors for The Outer Worlds and Grounded, whatever this project is we’re not aware of it yet.

If you aren’t familiar with Sawyer, he’s overseen projects from the company such as Fallout: New Vegas and the Pillar of Eternity series, and been designer on many others before that. Definitely worth looking out for whatever he’ll be attached to.

The Job of a Studio Design Director – I am the studio design director at Obsidian Entertainment.  This is, for lack of a better term, the “top” design position at the studio.  A few people have recently asked me what it means for me to “give… https://t.co/4Mrg1BPp8z

I am directing my own project now (it's just not Avowed).