Obsidian: Pillars of Eternity Won’t Release in First Half of 2014

Work in the Spring will be for getting the alpha ready, according to project lead Josh Sawyer. 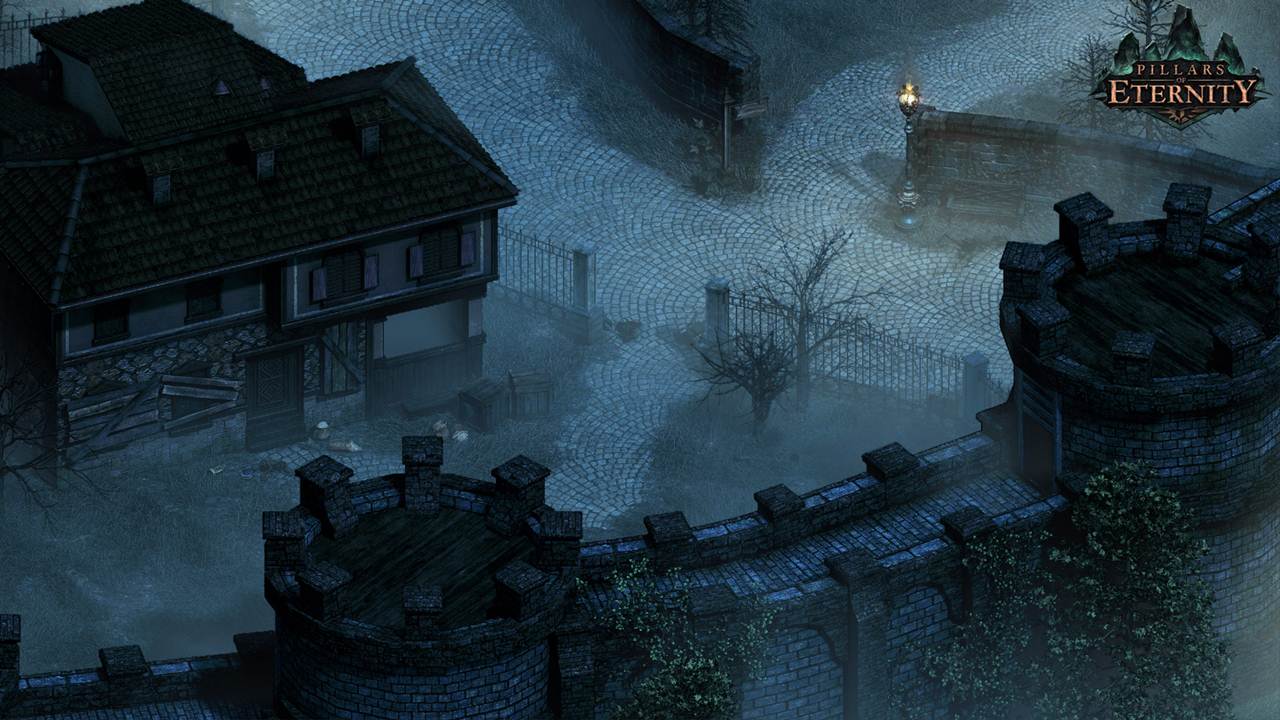 Obsidian Entertainment’s Pillars of Eternity will be arriving later this year, according to project lead Josh Sawyer in conversation with Eurogamer. In fact, Sawyer dispelled all hope of the game arriving in the first half of the year.

“It’s not going to be in spring.” Regarding whether it wouldn’t arrive in the first half at all, Sawyer added that, “Yeah. It’s going to come later.”

The delay is somewhat simple though. “We foresaw needing a bit more time when the Kickstarter ended. It’s understandable that people don’t know this but when you start a Kickstarter, once it goes live, you can’t change that [estimated release] date. You’re not allowed to change to that date.

“When we started with a million-dollar budget and a relatively modest game with five classes [there are now 11], that was assuming if we get $1m we can make this game and we’ll probably get it done by April. We got almost four-times as much money and that’s a much bigger game, and that doesn’t mean that immediately we just dump four-times as many people on it and it also gets done in April. There’s a lot more stuff to do.

“We knew that at that time. But until we get really close to releasing the game we don’t want a specific release window, because we’re not a publisher, we don’t have to! Virtually nothing good comes from us releasing a date before we’re very confident in it. It’s not going to be in spring; we’re going to be working into spring to get alpha done because it’s a big game.”

There’s no doubt it will be worth the wait – it just seems we’ll have to wait a bit longer than planned.