Obsidian reporting layoffs due to a next-gen Xbox project 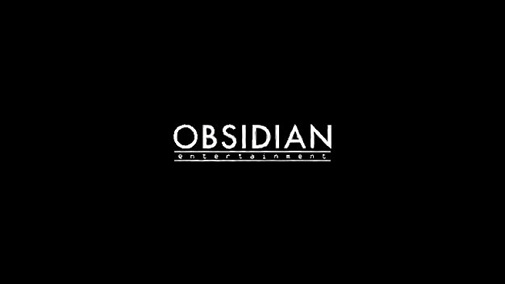 Obsidian, the studio behind the awesome Fallout: New Vegas and Alpha Protocol (it was awesome), are reporting some job cuts, which is extremely disappointing.

It is being reported that they were developing a project for Microsoft’s next console, and that project was cancelled resulting in a lot of job cuts – as much as 30 people were shown the door.

The next-gen project was called ‘Project North Carolina’, according to the sources at Joystiq.

Source 1: “Approximately 20-30 people from all disciplines [are affected], including one person who started yesterday, as well as one who started last week.”

We will keep you updated once we get more information on this, or an official confirmation. Stay tuned to GB for more news and updates.