Octopath Traveler: Champions of the Continent is Coming West This Summer, Beta Signups Are Now Live

Octopath Traveler's mobile game is coming west after first having launched in Japan in 2020, with pre-registrations for an upcoming beta now open. 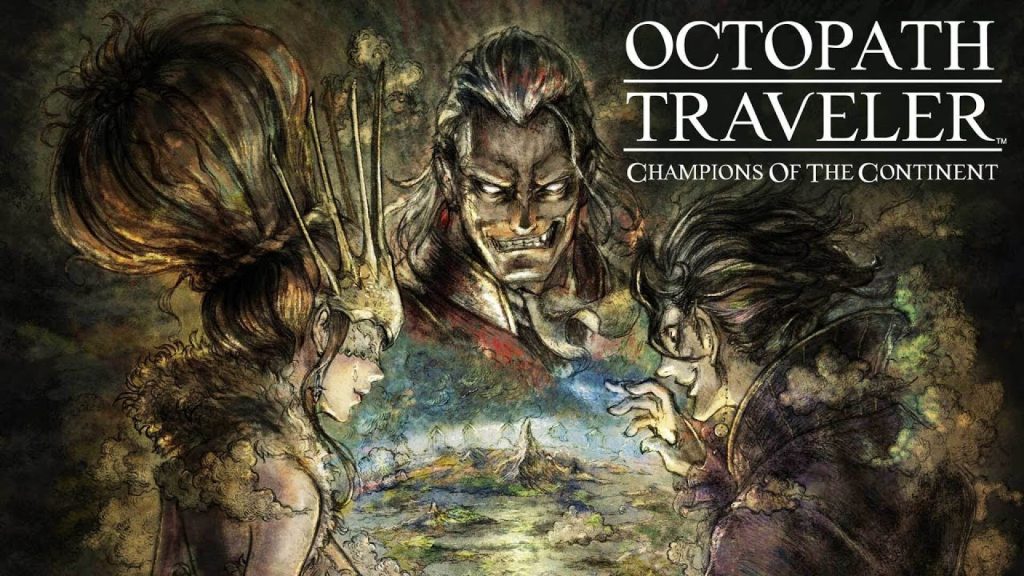 While Octopath Traveler’s mobile-only prequel, Octopath Traveler: Champions of the Continent, has been out in Japan for a while, it was yet to make its western debut. That will soon change. Square Enix has announced that the game will be releasing for western audiences in the Summer.

Additionally, through their official twitter account, Square Enix also announced that pre-registration for the upcoming game’s closed beta test on Android devices is currently live. While no release date for the same has yet been revealed, those who are interested in checking it out can go over and register themselves on the game’s official page on the Google Play Store.

Octopath Traveler: Champions of The Continent, in case you’re unfamiliar with it, is a JRPG set on the fictional continent of Osterra, serving as the prequel to 2019’s Octopath Traveler. The game features the same HD-2D art style as the original title, with an expanded combat style that facilitates eight party members. A total of 64 characters will be playable at launch.

The HD-2D RPG experience you’ve been waiting for is finally arriving to mobile devices.

Sign up for the OCTOPATH TRAVELER: Champions of the Continent Google Play Closed Beta now!

OCTOPATH TRAVELER: Champions of the Continent will be launching in Summer 2022! pic.twitter.com/ldZJ6CVlo0