Oculus was planning on having a substantial word with the media about its eagerly anticipated, pioneering virtual reality headset Oculus Rift at E3 this year, when they had their press conference on June 11; however, as with everything else, it appears that the cat has been let out of the bag early. A massive leak regarding Oculus Rift has occurred, including all manner of images and loads of information. A leak that Oculus Rift has confirmed is legitimate, though it has clarified that some of the images may be outdated.

The final design of the consumer headset can be seen in these images- it certainly looks like an improvement from what we have been shown so far, though again, I have to wonder just how many people will actually want to wear one of these. The leaked images also showed us a remote controller for the device, a motion tracker and controller that presumably is how Oculus will handle inertial movement in a VR space, and something else that isn’t quite clear and cannot be identified.

So- feast your eyes upon it all. It will be officially revealed soon anyway, and we’ll know what we don’t when it is. 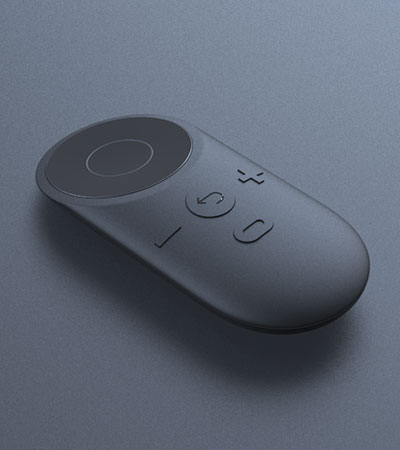