If you wanted Oculus on your Mac or Linux, you may be in for a wait. 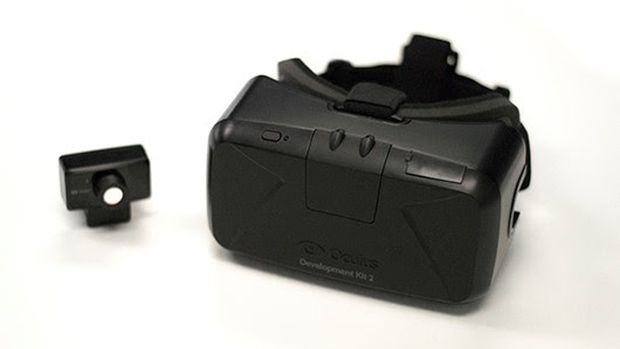 If you are one of those guys who’s rocking a Mac or a Linux, and were hoping to hop in on the VR bandwagon, well, it appears your dreams and aspirations just got dealt a hearty blow- Oculus has confirmed that it has suspended development on the Mac and Linux variants of its long awaited VR solution, in order to provide “a high quality consumer-level VR experience at launch across hardware, software, and content on Windows.”

This isn’t the end for Oculus on non Windows PCs, though. The company confirmed that it did plan on eventually resuming development for both, OSX and Linux, though it refused to commit to any sort of a timeline.

“We want to get back to development for OS X and Linux but we don’t have a timeline,” added Oculus Chief Architect Atman Binstock in an official blog post.

As for Windows owners, well, if you want to jump in on the Oculus revolution, make sure your PC is equipped to actually handle the headset.