Return to Oddworld with our favourite do-good, farting hero. 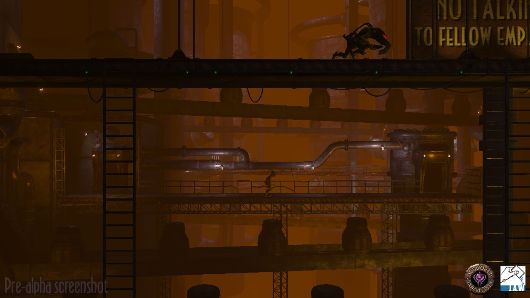 Count on Abe did the Oddworld Inhabitants, as veteran and Just Add Water CEO Stewart Gilray was on stage at Eurogamer Expo 2012 to demonstrate the remake of Oddworld” Abe’s Oddysee. The full title has been, as the result of a competition for the same, and it’s now being called Oddworld: Abe’s Oddysee – New ‘n’ Tasty.

Our current favourite person, Lorne Lanning, founder and co-owner of Oddworld Inhabitants stated: “Oddworld Inhabitants is always overwhelmed by the fan dedication to Abe and the games and hope to keep them involved in the creative process for future games. We are all excited about giving a new generation of gamers the opportunity to play Abe’s Oddysee the way they deserve.”

Gameplay features will include:

· Fully 3D rendered environments with ‘2.5D’ gameplay;
· Redesigned levels to take advantage of the new engine;
· Rerecorded sounds and voices, including some surprises; and
· Full integration with gaming platforms.

Along with a launch on Xbox Live Arcade and PlayStation Network in the fourth quarter of 2013, you look to acquire the game Playstation Vita and PC, with the latter due sometime after.