Oddworld: Soulstorm Announced, Launches In Second Half of 2017 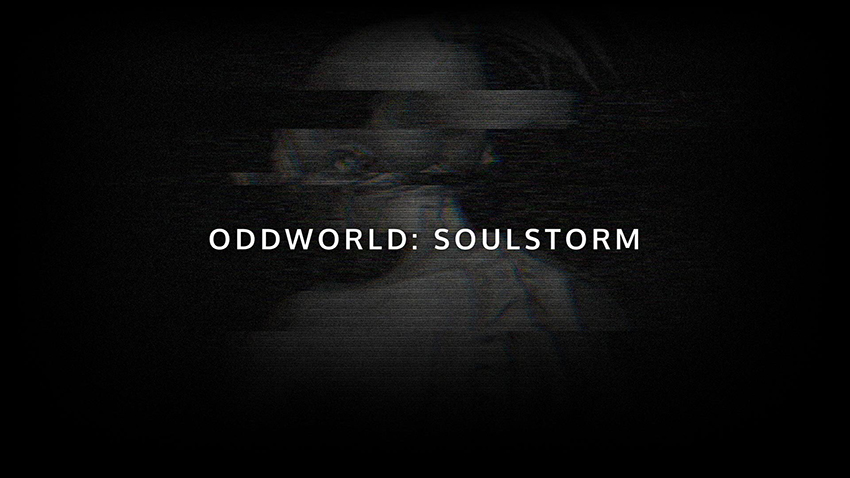 Oddworld Inhabitants today announced that the follow up to Oddworld: New ‘n’ Tasty will be Oddworld: Soulstorm. As the name suggests, this promises to be a far darker story than the original, with a lot more gravitas to it. Soulstorm is slated for a release in the second half of 2017.

“There was a deeper, darker, and more sinister story that we never got to tell,” said series creator, Lorne Lanning. “Soulstorm gives us the opportunity to flesh out more meat on the bones of an original spine, but re-tell the fable from a very different angle.”

“Abe has a long way to go and plenty more adversity ahead. Soulstorm is going to be a much heavier trip for him,” Lanning added.

“We can’t wait to show you what we’ve got planned for Soulstorm,” said executive producer Bennie Terry.

“We think Oddworld fans are really going to dig what we’re brewing, and we’ve got some great surprises in store this time around we don’t think anybody’s going to predict,” he added. “I’ve been tasting it, and it’s definitely got twice the twisted flavor.”

Oddworld: Soulstorm is slated for a release in 2017. No platforms were announced yet.