Currently available for Xbox One, Xbox Series X/S, PS4, PS5 and the Epic Games Store, the sequel follows Abe as he leads the Mudokons. 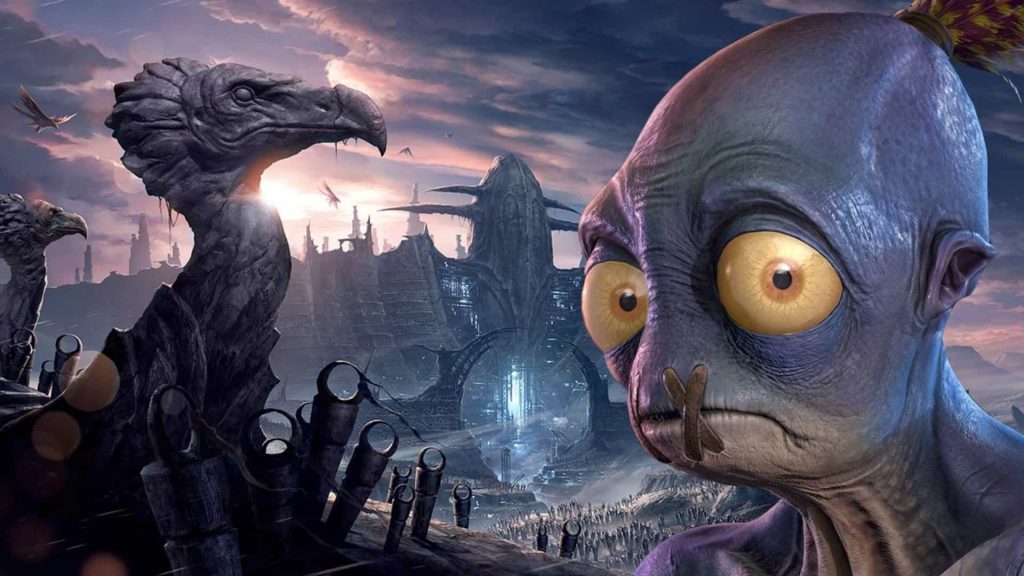 After launching as a timed exclusive on the Epic Games Store, Oddworld Inhabitants has announced that Oddworld: Soulstorm Enhanced Edition will also be coming to Steam. Though a release date wasn’t provided, there is a new trailer. Check it out below.

As a sequel to Oddworld: New ‘n’ Tasty!, Oddworld: Soulstorm sees Abe leading the newly emancipated Mudokons. Of course, it’s not long before the Glukkons are hot on their trail. Abe will have to rely on stealth, crafting items and commanding the different Mudokons in order to avoid their clutches.

The Enhanced Edition offers even more polish, improved gameplay mechanics, and better Slig and follower AI. It also provided new content depending on the version of the game – PlayStation and Epic Games Store players got Toby’s Escape while Xbox players received Vykkers Labs. For more details on the base game, check out our review here.

Along with PC via Epic Games Store, Oddworld: Soulstorm Enhanced Edition is also available for Xbox One, Xbox Series X/S, PS4 and PS5.