OMOcat's emotional RPG was in development for over six years and is available for PC, Xbox One, Xbox Series X/S, Nintendo Switch, and PS4. 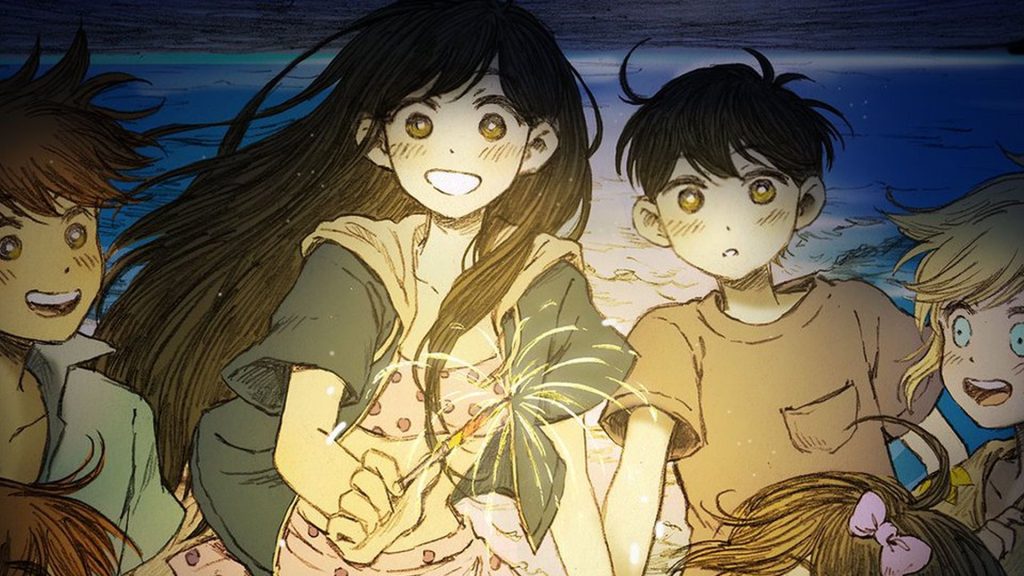 OMOcat’s Omori has hit a new sales milestone, hitting one million copies sold, according to its developer on Twitter. The role-playing game launched in 2020 for PC and released for Xbox One, Xbox Series X/S, PS4, and Nintendo Switch in June 2022 with additional content.

With a development period of over six years, Omori is based on OMOcat’s webcomic series about a hikikomori (aka recluse) known as Sunny. He also traverses the dream world with his avatar, Omori, and by making various choices, the player can learn more about his past. Omori is noteworthy for its depiction of mental illness and even features a turn-based combat system with follow-up attacks, skills, special abilities, and more.

Battles also use emotions as statuses, with a rock-paper-scissors approach to each. The twist is that emotions can be altered throughout battles, requiring you to change tactics. Omori has an “Overwhelmingly Positive” rating on Steam, with 98 percent of its 45,041 user reviews being positive.