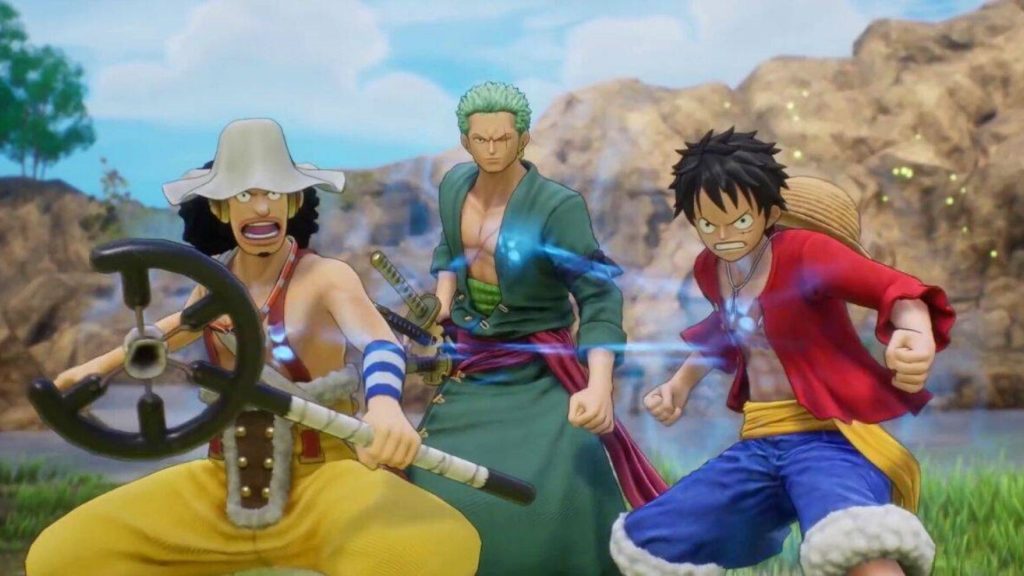 As the trailer might imply, players will get to revisit the Alabasta Kingdom, and even experience some of the story beats from the Straw Hat crew’s original visit to the kingdom.

Developed by ILCA, One Piece Odyssey is an RPG featuring turn-based combat. As the game’s name might imply, it is set in the One Piece setting, and players will take on the role of the Straw Hat Pirates as they go through the game’s story.

The story revolves around the Straw Hat crew finding themselves on a mysterious new island. While the story is going to be original, it will be considered canon, and is being guided by One Piece creator Eiichiro Oda.