Bandai Namco and ILCA's One Piece RPG, which was previously set for a 2022 launch, has been pushed back into January 2023. 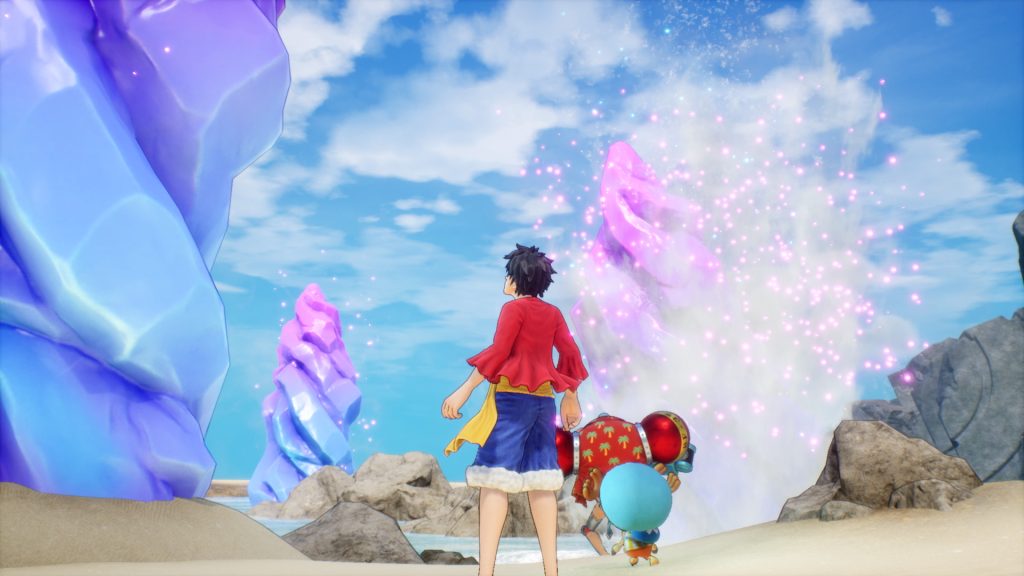 One Piece fans have been hungrily eyeing Bandai Namco and ILCA’s upcoming RPG One Piece Odyssey ever since its announcement earlier this year, but the wait for the game is going to be slightly longer than previously anticipated.

As confirmed in a new trailer released for the game at Tokyo Game Show 2022, One Piece Odyssey, which was previously due out sometime in 2022, has been pushed back just a tad, and is now set to launch in January of 2023. Check out the trailer below for another look at the game and its vibrant world.

Meanwhile, Bandai Namco has also detailed One Piece Odyssey’s editions. In addition to the standard edition, the game will also launch with a Digital Deluxe Edition, which will include the base game itself, in-game items, accessories, currency, access to upcoming DLC, and pre-order bonuses. There’s also a Limited Edition (which will be exclusive to the Bandai Namco Store), which, in addition to the base game and pre-order bonuses, will also come with a 230x210x210mm Luffy and Lim figurine. 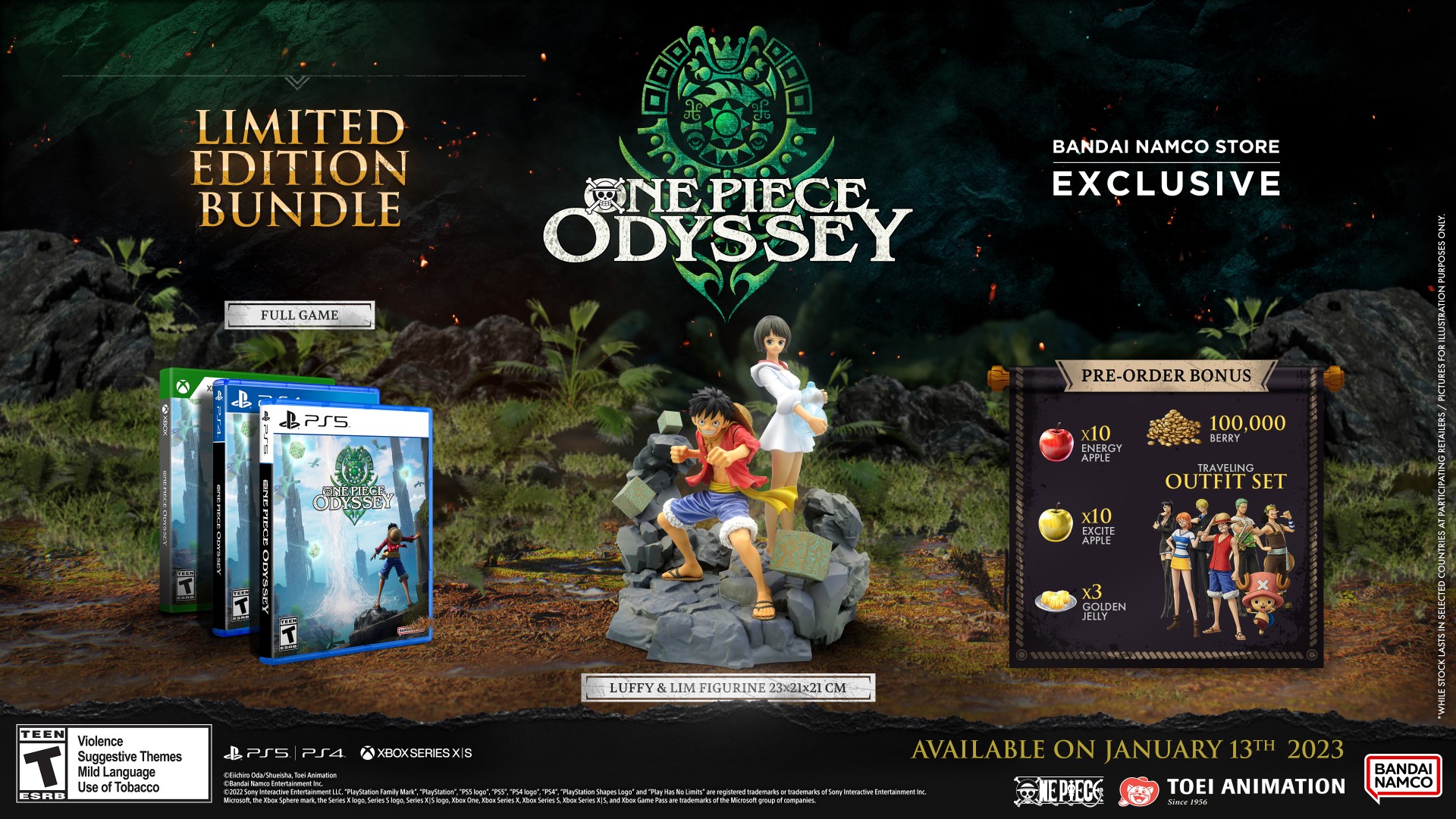 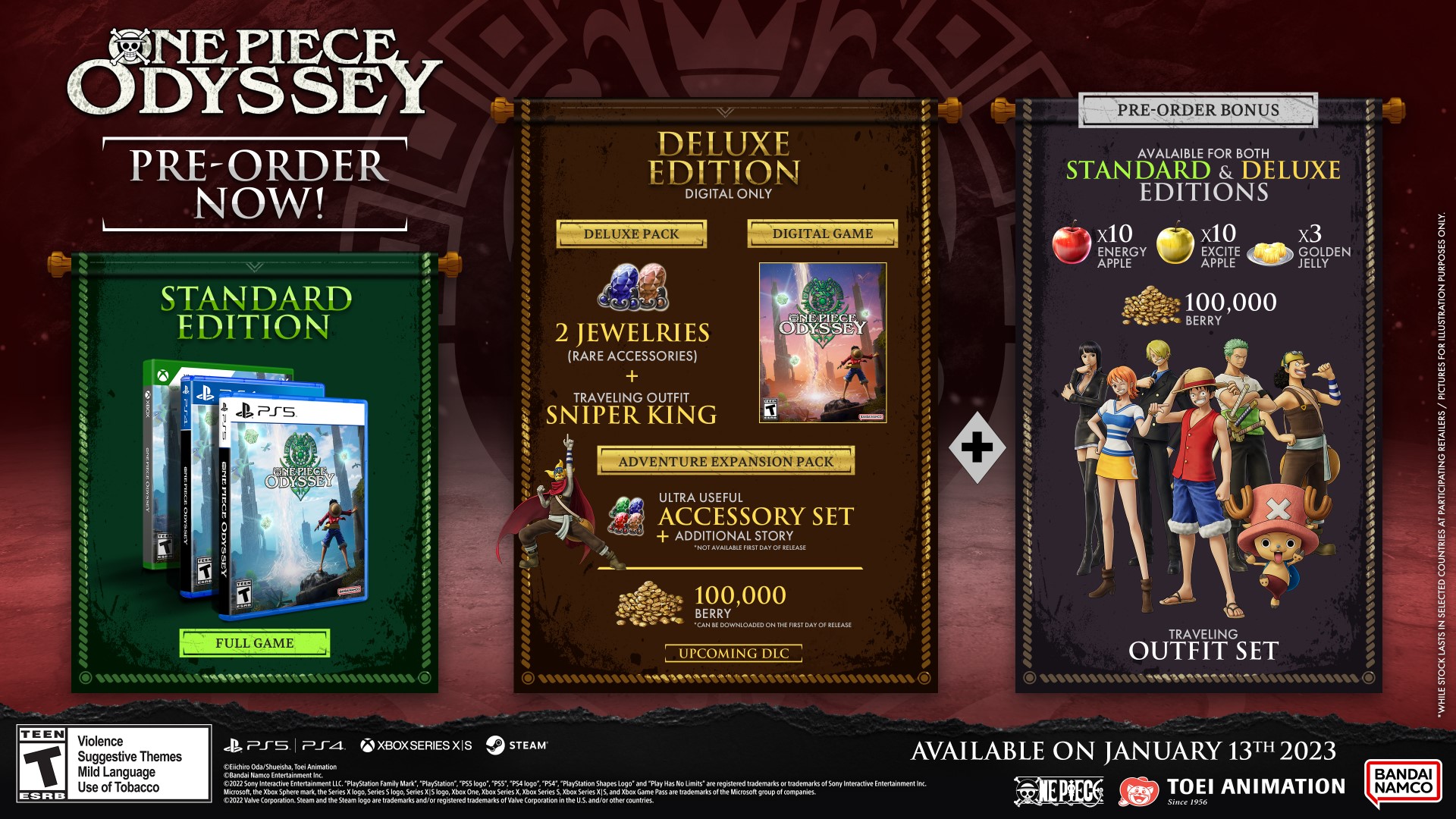