The metropolis city of Water Seven will feature many familiar locales, characters, and more, but there will also be plenty of new things to discover. 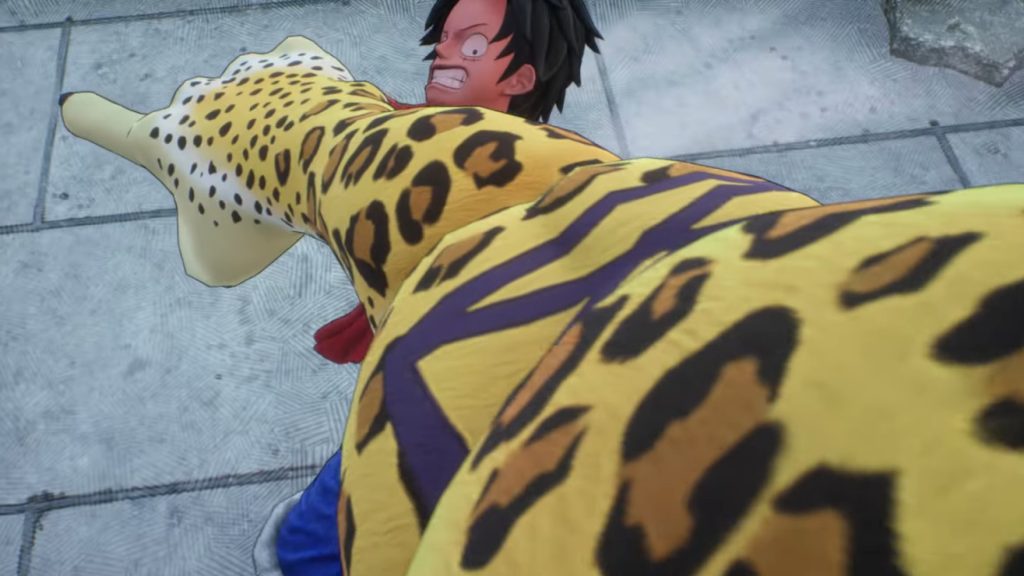 Upcoming RPG One Piece Odyssey is taking an interest approach to how to adapt its source material, as it looks to strike what will hopefully be a healthy balance between new ideas of its own and remixed concepts from the manga and anime. Of course, as part of that, players will be visiting many locations that One Piece fans will be very familiar with, and we’ve now got a look at another one of those.

A recent trailer showcased what Alabasta Kingdom is going to look like in the game, and another new one throws the spotlight on Water Seven, another fan-favourite location. The oceanic metropolis city will feature many familiar elements, including Franky’s gang, Iceburg, Aokiji, CP9 members like Lucci and Kaku, the Gallery-La Company, and more, plenty of which can be glimpsed in this new trailer. Check it out below.

The aforementioned Alabasta Kingdom trailer was followed up by a lengthy gameplay trailer focusing on the location, so hopefully, we can expect something similar for Water Seven in the coming days. Stay tuned.