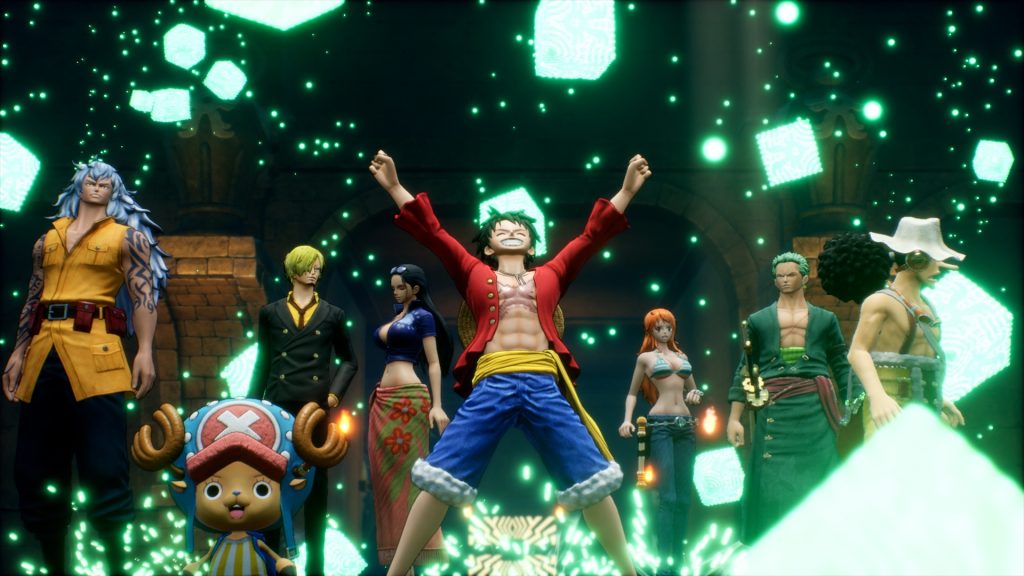 A free demo for ILCA’s One Piece Odyssey went live yesterday for Xbox One, Xbox Series X/S, PS4, and PS5. It provides a look at the first one to two hours of the upcoming turn-based RPG but also presents an early look at performance and resolution since it’s from the main game.

A new comparison video by ElAnalistaDeBits examines the demo on PlayStation platforms and reveals some interesting details. The PS4 and PS4 Pro versions both reportedly run at 1080p resolution and 30 frames per second (with the latter having slight improvements to sharpness). The PS5 version has two modes: Quality Mode for 2160p/30 FPS and Performance Mode for 1080p/60 FPS.

It also features improvements to anti-aliasing, texture quality, vegetation, draw distance and shadows. However, there are stuttering problems in Quality Mode. While the frame rate stutters slightly on PS4 and PS4 Pro, it doesn’t seem particularly noteworthy.

One Piece Odyssey is out on January 13th for consoles and PC, so we’ll see if the final product receives an update to improve performance.