Oninaki, A New RPG By I Am Setsuna, Lost Sphere Devs, Is Coming To PS4, Switch, And PC This Year

Tokyo RPG Factory is bringing a new RPG to consoles and PCs later this year. 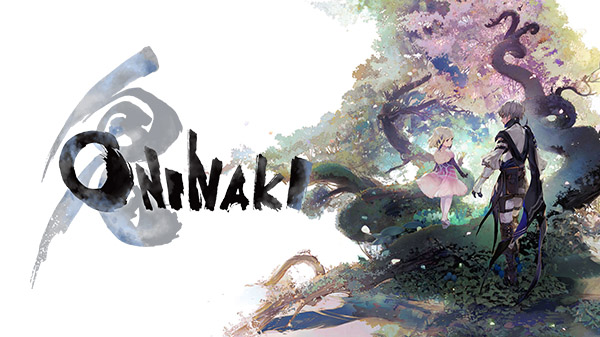 Square Enix have announced the new game from Tokyo RPG Factory, the developers of old school retro-inspired I Am Setsuna and Lost Sphere. Their third title, which looks like it will follow similar design philosophies, is Oninaki. A trailer for the game, showcasing some gameplay and giving some basic details on its setting and story, was also released. Check it out below.

Unlike I Am Setsuna and Lost Sphere, Oninaki is employing a non-turn based, action-RPG combat system, and will see you taking on the role of a Watcher named Kagachi. Kagachi, as a Watcher, can move between the realms of the living and the dead, which he must do to save the souls of the Lost, in what is being described as a “story of life and reincarnation”.

Players will be capturing Daemons, which will serve the purpose of classes, with each Daemon possessing its own unique skills and abilities that can be called upon to manifest during combat. Capturing Daemons and choosing which ones to call to your aid during combat will be a vital part of the gameplay loop.

Oninaki is out this Summer on the Nintendo Switch, PS4, and PC. A more specific release date for the game hasn’t been given out.