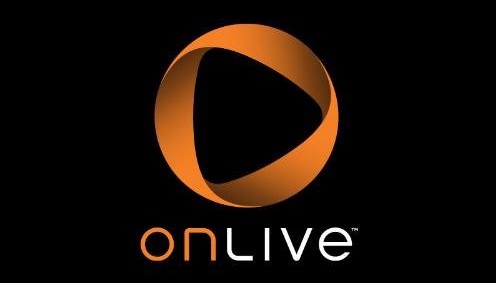 It’s no secret that Onlive were desperate to be bought out by a gaming company for more than $1 billion. Reports have been coming in steadily that the company was highly mismanaged and after the sale of Gaikai their market value had dropped a lot since no one was interested in them.

Microsoft revealed that they have the capacity for their own cloud services and do not need an external company to do the needful. We know Nintendo won’t buy them, and Sony has already purchased Gaikai for $380 million.

While Onlive was worth more than Gaikai, the company has seen a tremendous collapse and its assets have been reportedly sold for $4.8 million. It’s like the Digg situation when Google offered them $200 million at their prime and are worth peanuts now.

Insolvency Services Group CEO Joel Weinberg has revealed that (via Mercury News) that they have purchased Onlive’s assets for $4.8 million. If they didn’t do it Onlive would have collapsed.

He said: “Had the sale to the buyer not taken place, the assignee would have been left with inadequate capital to fund the significant costs to preserve and market OnLive’s patents and other intellectual property, thus greatly reducing expected recoveries essentially to those of a forced piecemeal auction.”