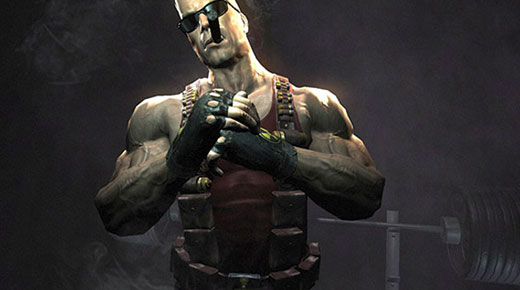 The latest issue of OXM is carrying an interesting feature on Duke Nukem Forever which details the multiplayer component of the game.

A user over at NeoGaf has rounded up key information derived out of the feature and we’ve them here for you.

The latest OXM has a preview of the multiplayer:

We’re interested to kick some butt while in the air using a jetpack.