Posted By Rashid Sayed | On 24th, Nov. 2011 Under News | Follow This Author @GamingBoltTweet 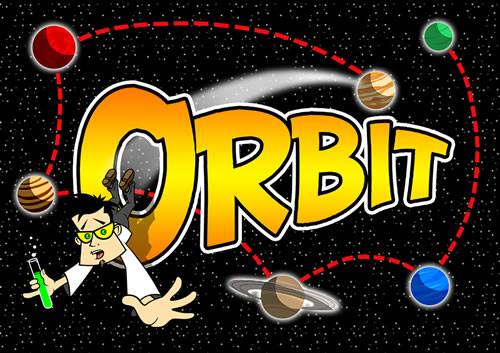 Laughing Jackal’s latest PlayStation minis title, Orbit, will launch on the 6th December in North America and the 7th December in Europe for PlayStation Plus members who will be able to pick it up for free for two weeks, after which it will go on general release for the price of £2.49 / $3.49.

By collecting the money mysteriously floating in orbit around the planets, you’ll give the project a cash boost, upgrading shonky systems and gaining new ships to move beyond the Moon.