What in the world could Moon Studios be teasing here? 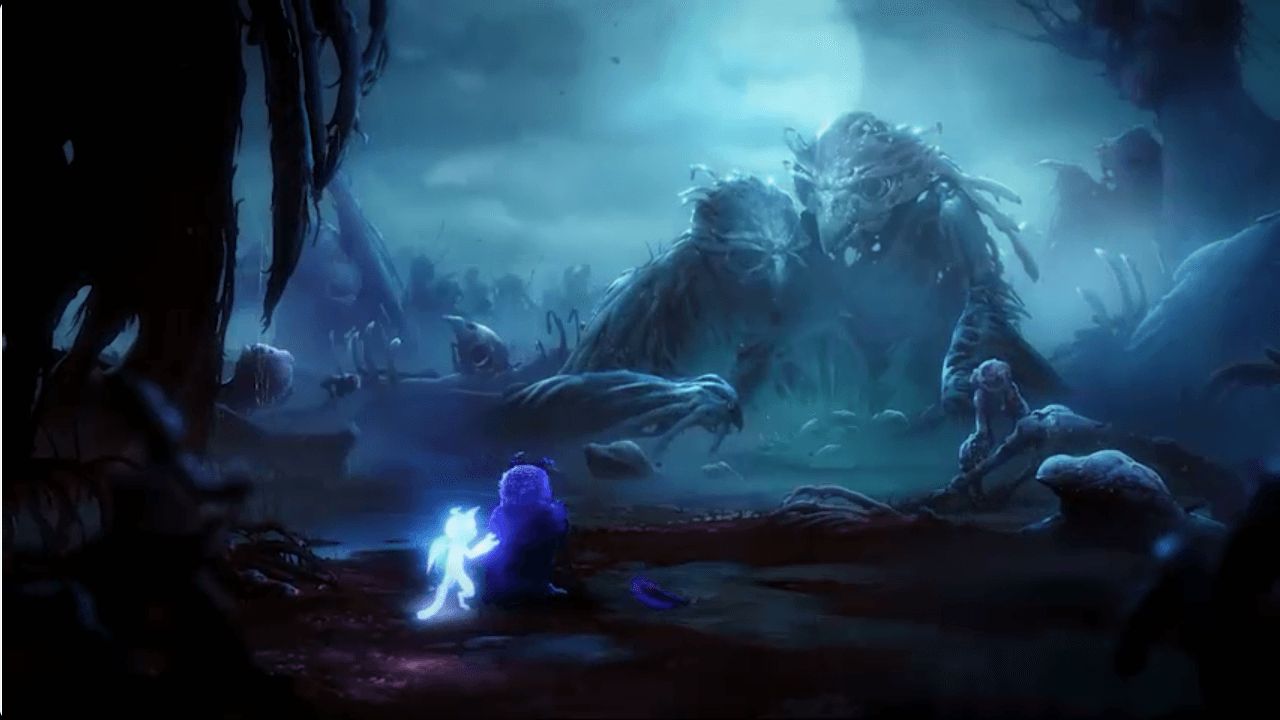 Ori and the Will of the Wisps, the follow up to the acclaimed Xbox One and PC Metroidvania game Ori and the Blind Forest, is due to launch next year. And while we wait for it to come out, it seems like the developers, Moon Studios, may have some important news to share with us all.

Speaking on the message board of an Austrian podcast that he was a guest on, Thomas Maler, CEO of Moon Studios, promised that the developers would soon have some very important news, news that will “surprise the whole industry”, in fact. Ordinarily, the assumption might be that Ori would come to PS4 and Switch, but given that Microsoft funds these games, that seems unlikely. A fun guess might be that Ori will be in Super Smash Bros. Ultimate, but again, that seems a bit unlikely.

So, it remains to be seen what this news is. It is entirely possible this is just a bit of embellishment to get people excited for whatever it is, of course. We’ll just have to wait and see.

Ori and the Will of the Wisps is due out on PC and Xbox One next year. Make sure to check out the game’s Spirit Trials Mode in its Gamescom trailer, if you have not already.