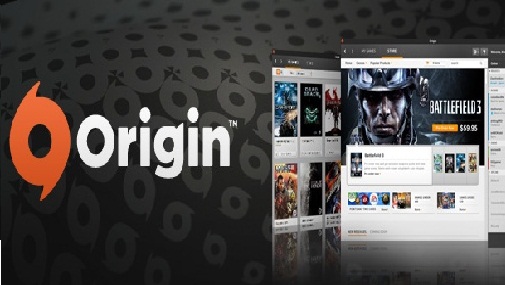 For those of you who think of EA as a mega evil corporation- and maybe rightly so- this might as a bit of a shock to you. According to forum posts on Day One Patch (via Joystiq), Origin users have noticed that games like mass Effect and Dead Space 2 and others are automatically appearing on their accounts.

This is probably happening because Origin is checking computers for files on old EA games and if players have bought them using Steam or other digital distributors, these games are popping up on their Origin accounts.

Seems like a pretty good move to me. Origin has been related to bad press quite a lot in the past, like being absolutely necessary to be able to play games like Mass Effect 3 or Syndicate in the past and other negative feedback, so it’s nice to have a break from that.

But the distribution service has been seeing a lot of growth. Not only have new developers and publishers been hopping on board with it, it’s also managed to garner a lot of users. At the beginning of this month, it was announced that 9.3 million users had registered on Origin. That is a pretty impressive number, and it looks like Steam might have some competition.