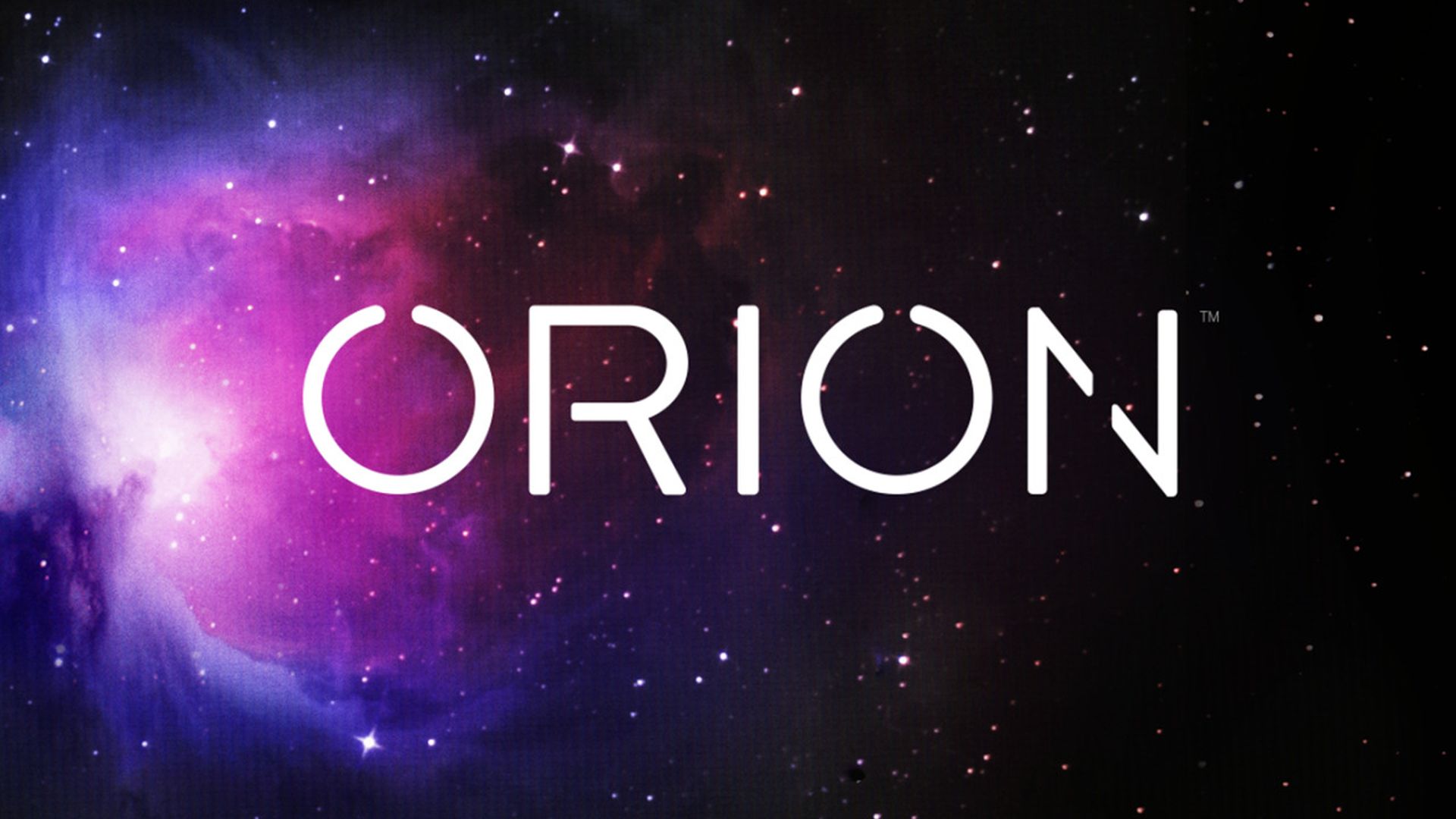 In this age of cloud streaming and gaming, it only makes sense that Bethesda would announce its own initiative for the same. Orion is its name, and it’s more focused on optimizing game engines for streaming, as per the official website. Rather than taking advantage of specific hardware, it’s meant for game engines across all platforms. Check out the presentation below, courtesy of IGN.

The biggest takeaway from Orion is that games with it run 20 percent faster per frame. Along with reducing the time taken for the game to react to button inputs, it also apparently consumes 40 percent less bandwidth. DOOM streaming at 4K and 60 frames per second was showcased during Bethesda’s E3 2019 presser as an example.

The first trial will take place on iOS 11+ devices, but interested players can register to participate in other platforms in the future. Head over to the SlayerClub website to sign up, and potentially try out Orion for free. Stay tuned for more information from E3 2019.