We recently had a look at some interesting design possibilities for Xbox 3, which is often referred to as the Xbox 720. Of course, many people would have a lot of rumours, speculations and maybe even some inside information on the aforementioned Xbox 720, especially since it has been five years since the release of the Xbox 360, and while it still has not lost steam, with Kinect, the Xbox 360 S and so many other games coming out for the system, a next generation member in the Xbox family has to be around the corner.

So let us have a look at what we want from the Xbox 3, what it can do to improve upon the Xbox 360, and what new features it can incorporate to completely trounce the competition.

We all know by now that Microsoft’s very recent motion sensing camera add-on to their Xbox 360 console, Kinect- contrary to our initial thoughts of the accessory- is a great device. We would definitely like Kinect, or whatever its next gen model will be called a couple of years down the line, to be incorporated in the Xbox 720, not as an add-on, but as a main controller. Of course, it would suck real bad if Kinect was the only controller, so I guess an option to switch back to normal controls would be really good.

And please, add more languages for the Kinect to support.

Xbox Live is an awesome online service, having a great interface, brilliant community, amazing content (exclusive or not) and some really interesting features. While PSN is also very up to the mark by now, it is, still, playing catch-up with Live. Even Live, though, has some glaring flaws, some that are so sever that they can turn gamers off it forever. The most noticeable and angering flaw is that it is a paid service, which makes you feel as if Microsoft is sucking all money out of you. This will obviously make many feel that PSN is a much better service, since it offers almost the same quality of services and at no price at all. The first thing that we want changed about XBL is that it should not be paid anymore, and so, there should be no Gold or Silver memberships, just an XBL membership. The other thing is that Facebook, Twitter, NetFlix, ESPN coverage etc etc should all be in-built, and not seperate, paid (again, argh) pleasures.

The most major addition, of all, would be an internet browser, perhaps. The PS3 has given tough competition to the 360 this generation, and it having an internet browser, something that MS’ home console lacks, obviously works in its favour. Having a proper, full fledged, non-hanging browser in the Xbox 3 would be wonderful.

It’s A Whole New World We Live In! 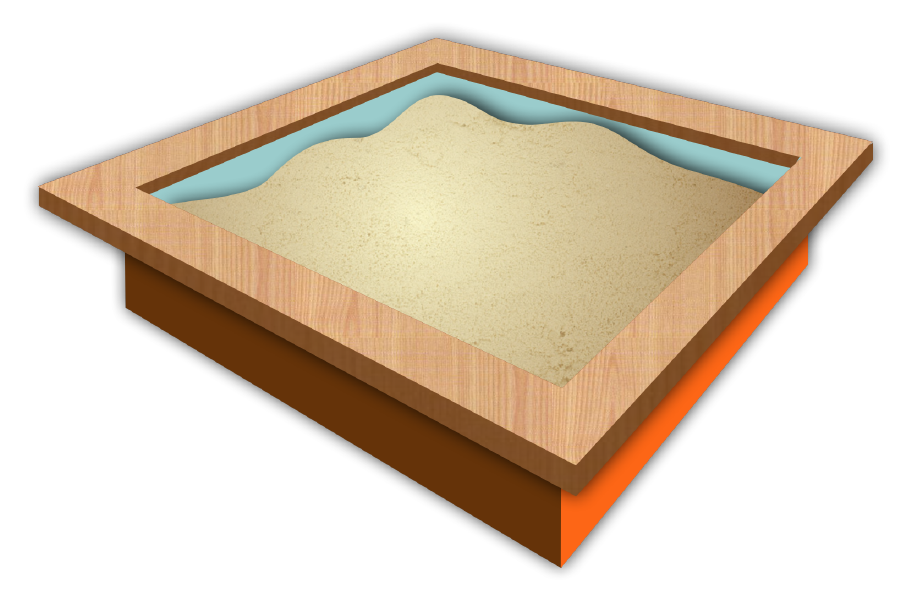 Ok, hear me out here, this might be too perplex to convey via text, and some of you might not like my idea here. But just read carefully. Some (only some) of you might have played PlayStation Home. Imagine that, with a level of freedom that replicates real life in almost every way, and beats the sandbox of games like even Oblivion and GTA. Imagine that you have to earn money via jobs, that you have to buy cars and apartments from the money you earn. Imagine that this truly is a life simulator, in every sense of the phrase. Now integrate this with every mechanic of the Xbox 360. The Xbox 3 will need no dashboard. When the system is turned on, the players will start in their apartment, with a computer which you can use to play the disc currently inside the console, or do other stuff that you would do from your typical Dashboard. All the other stuff you do, like earning money, doing jobs and other stuff would earn you Achievement Points, and Achievements for this life sim would be updated everytime you went online.

Whenever you would be online, your neighboring apartments would be housed by the friends you have added on XBL, and others, who if you want to add, can simply interact with them and add them if they are online. Demos and videos and other stuff that we usually buy from the marketplace would be bought from CD-stores.

This idea might seem absurd to a lot of you, I know that, but this can make buying the Xbox 3 worth a lot of money, in my view.

Whatever I Want, I Achieve 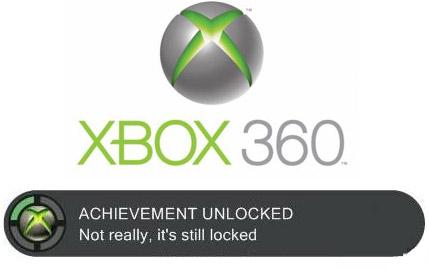 The Achievement system of the Xbox 360 is night flawless, and is possibly the best thing about the entire Xbox 360 system. The problem is that, in the past few years, the Trophy system of the PS3 has come very close to toppling the Achievements’ supremacy. The question- will Microsoft try something new with the Achievements next generation? Will they incorporate an RPG style leveling up system, or something more detailed? And if they will, how will they support the Achievements of the Xbox 360? I suspect that they will simply combine their system and Sony’s system, such that a specific number of points will increase your level by 1, and upon reaching specific levels, you would be awarded something special. We do not completely know yet, so we’ll just have to wait and watch.