On PS5 and Xbox Series X, the game also features a Performance Mode, which runs at 1080p and targets higher frame rates. 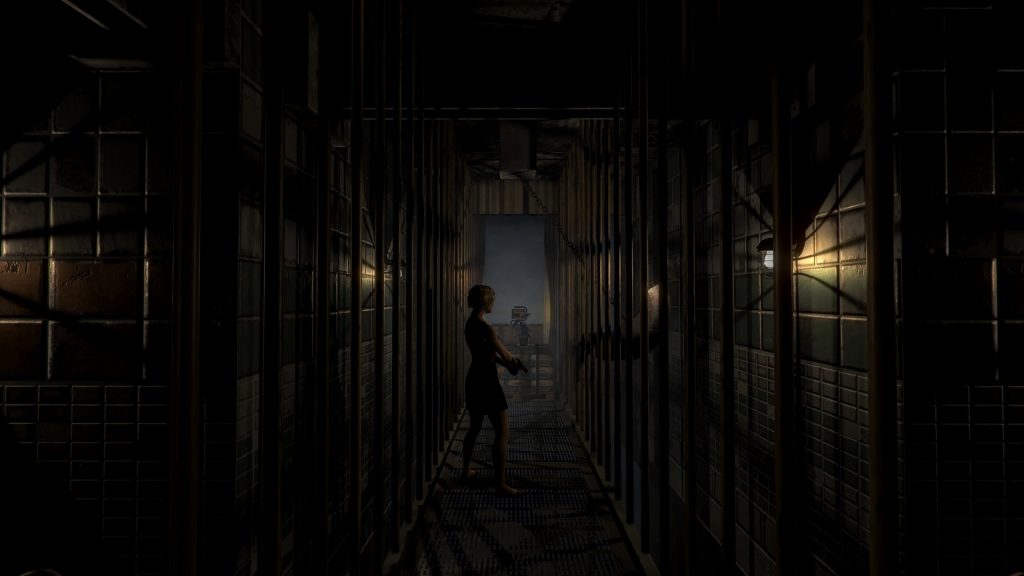 Games that launch for a number of platforms simultaneously always have that one challenge to take on, of optimizing the experience properly across various devices, each with different specs and hardware capabilities. The recently released roguelike survival horror game Outbreak: Endless Nightmares is one such title, available on everything from the Switch to the PS5- but where the next-gen consoles are concerned, how does the game fare with its performance and resolution?

We recently spoke with the game’s developer, Evan Wolbach, who laid down the visual modes available in the game on PS5 and Xbox Series X, and how it scales on the Xbox Series S.

“On PS5 and Series X, the game runs at native 4K when Quality Mode is selected in environments where it won’t greatly impact the framerate,” Wolbach explained. “Otherwise, Quality Mode and Performance Mode will fall back to 1080p to ensure the framerate remains steady on those platforms. The first round of patches that are currently in the process of releasing on both of those platforms further improve performance while ensuring native resolution can stay at 4K when possible.

“Series S targets 1080p/60FPS and does a pretty good job of hitting it much of the time in many scenes. It’s really a great machine and folks who play Outbreak: Endless Nightmares on it will still get a meaty next-gen experience!”

In the same interview, Wolbach also spoke with us about AMD’s FidelityFX Super Resolution, and what kind of an impact it will have on games running on PS5 and Xbox Series X/S. Read more on that through here.

Outbreak: Endless Nightmares is available on PS5, Xbox Series X/S, PS4, Xbox One, Nintendo Switch, and PC. Our full interview with Wolbach will be going live soon, so stay tuned for that.