Evan Wolbach, who worked on Outbreak: Endless Nightmares, says that more focus can be placed on improved graphics quality, particle budgets and more. 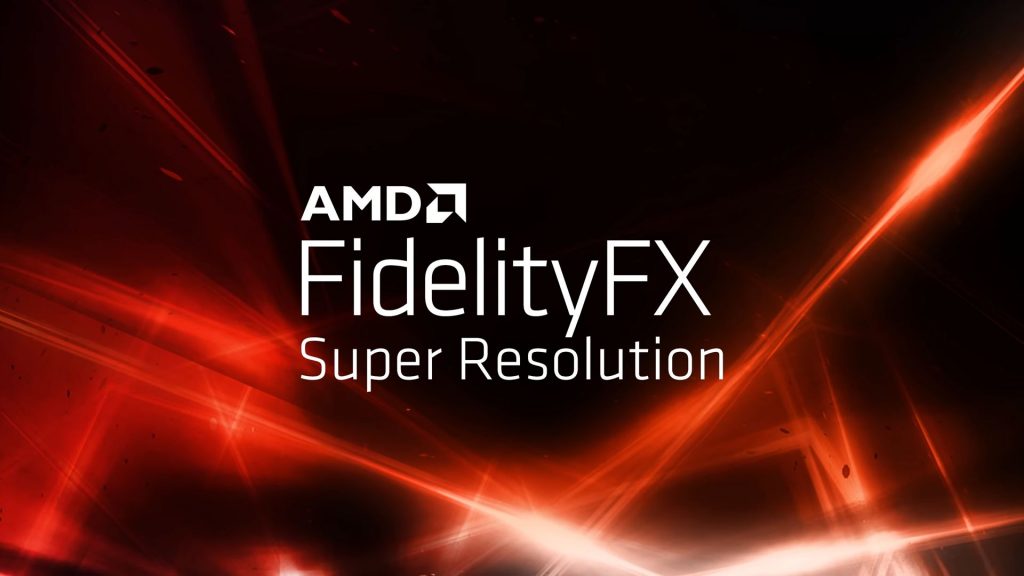 AMD has provided a release date of June 22nd for FidelityFX Super Resolution, its own version of Deep Learning Super Sampling or DLSS. Unlike Nvidia’s version, however, it will offer multiple upscaling modes and even better performance. With the solution also coming to Xbox Series X/S and PS5, how will it benefit developers for those consoles?

According to Dead Drop Studios’ Evan Wolbach, who developed the recently released Outbreak: Endless Nightmares, Super Resolution will have “a massive impact.” That’s because even on the current-gen consoles, hitting the 4K resolution mark is still challenging. “Targeting 4K as a native resolution is extremely demanding, even on this super high-end hardware. Having mechanisms to reconstruct the frame and make it look virtually identical to native 4K, while paying a far lower cost in performance, will be massive.

“With those savings, you can focus more on improving graphics quality, particle budgets, etc… and still reap almost all of the rewards that come with a native 4K image. It’s really exciting technology and I can’t wait to use it!”

Along with AMD’s own GPUs, FidelityFX Super Resolution can also run on Nvidia’s GPUs (even a GeForce GTX 1060, of all things). The solution is also open-source and games that will support it (as per PC Gamer) include The Riftbreaker, Microsoft Flight Simulator, DiRT 5, Resident Evil Village and Far Cry 6 among many others. Of course, Nvidia’s DLSS is still a popular option with Red Dead Redemption 2, DOOM Eternal and The Ascent announcing support.