Outcasters Is a Twisty Competitive Shooter Coming Exclusively to Stadia

Developed by the studio behind Gears Tactics. 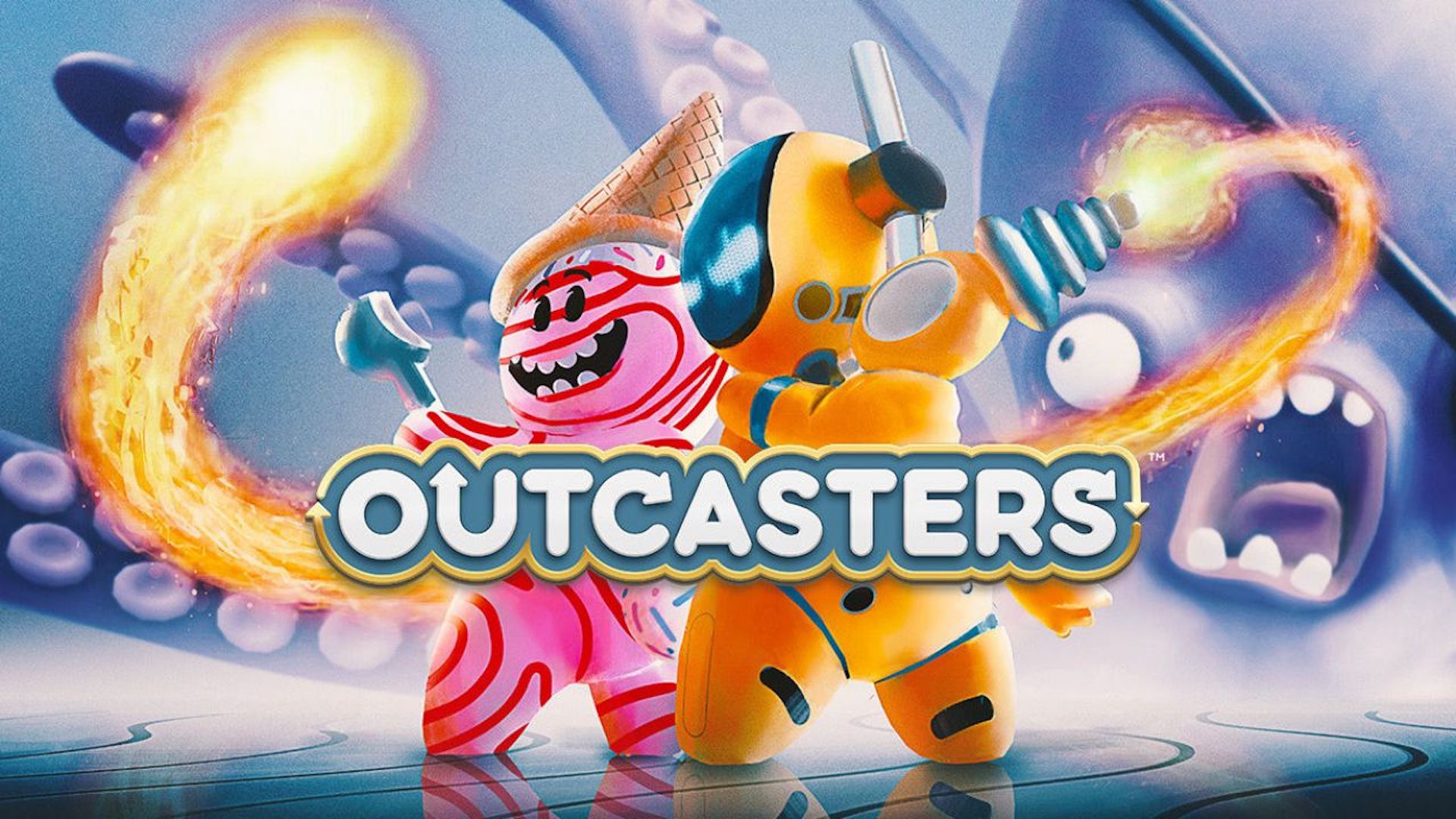 Google put plenty of emphasis on upcoming exclusive games for Stadia, and though some of these are games that we probably won’t hear anything about for some time to come, there were some concrete announcements as well. Gears Tactics developers Splash Damage, who we know have been working on a Stadia exclusive, announced that game at the recent Stadia Connect.

That game is Outcasters, and it’s not what you’d expect. It’s colourful competitive shooter. Played from a top-down perspective, the game’s hook is that any and all bullets or projectiles you fire never go to their targets in straight shots, and instead always take curved paths. So you can hit enemies behind cover (or vice versa), just as an example. Check out its reveal trailer to get a better idea of how it works below.

Speaking to GamesBeat, lead designer Lilly Zhu said that the game is “easy to pick up, tough to master, extremely watchable, and remains challenging over a long period of time.”