Outlast Interview: Bringing The Scares To The PS4

Outlast was easily one of the best horror games of 2013, not to mention it won our Best Indie Game and Best PC Game awards. Red Barrels, the studio behind the hit game are now bringing the game to the PlayStation 4. We got in touch with Philippe Morin, co-founder of of the studio to talk about how the PlayStation 4 version is shaping up.

Rashid Sayed: First of all, congratulations on a great PC launch. Were you guys surprised by the reaction you received from the fans and press alike?

Philippe Morin: Positive feedback from players is the best reward a game developer can get. We’re in business to create emotions and watching [all those reactions] on YouTube and all those playthroughs and the faces of scared players has been a lot of fun for us. It’s been a long road to get the project off the ground, but it’s finally paying off and it was all worth it. 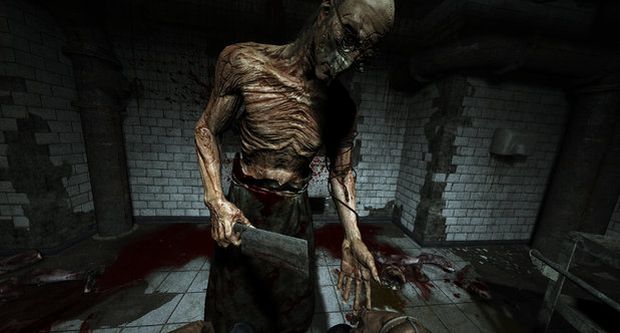 "We added a new difficulty level called “Insane”. If you choose this level, you’ll have very low health, very little batteries, no checkpoints and no saves. It’s do or die. Survive until the end or start all over again."

Rashid Sayed: Was there anything you hesitated to include in the final game? Or was the necrophilia segment where you finally decided to draw the line?

Philippe Morin: We had a lot of heated debates internally. We wanted to create emotions, but we did not wanted to go overboard. At the end of the day, there’s only one way to find the limit and that’s by testing it. We have a lot more ideas, but we’ll try them progressively.

Rashid Sayed: I personally enjoyed the ending but what are your thoughts on criticism towards it? Did you think it was sort of fitting given the circumstances that Miles would die that way, especially given all the trauma he went through?

Philippe Morin: The ending did create a strong emotional reaction, which we found fascinating. After all, it is a classic ending for horror movies. That being said, you’ll have to play the [Whistleblower] DLC to find out more. =)

Rashid Sayed: In our last interview with you guys, you confirmed that the PS4 version will have ‘special’ features. Can you please let us know what they are?

Philippe Morin: The fact the PS4 allows players to record and share fit really well with our narrative. Also, we added  a new difficulty level called “Insane”. If you choose this level, you’ll have very low health, very little batteries, no checkpoints and no saves. It’s do or die. Survive until the end or start all over again.

"[PS4'S RAM] allowed us to crank everything to the maximum, without having to consider lower specs. It also helped for streaming issues."

Rashid Sayed: The PS4 features of 8GB of GDDR5 RAM which is more than the average memory found in gaming PCs. How has this helped in porting Outlast to the PS4?

Philippe Morin: It allowed us to crank everything to the maximum, without having to consider lower specs. It also helped for streaming issues.

Rashid Sayed: How easy was it to import the game’s engine to the PS4?

Philippe Morin: We had access to the code of Zombie Studios [developer of Blacklight Retribution] and we built on top of it. The whole process has been fairly easy.

Rashid Sayed: The single core speed of the PS4 is slower than a high end PC. Did this result into CPU thread management issues? If yes, can you please describe how did you guys overcame this issue?

Philippe Morin: We didn’t run into any issues. We’re using all the cores and the [amount of] RAM also helps. 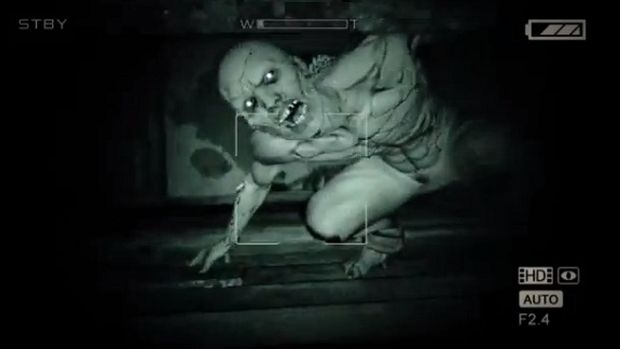 "The biggest advantage of consoles is the stability of the hardware. You can make your game without having to worry about compatibility."

Rashid Sayed: In my opinion, Outlast looks outstanding on the PC. Having said that, did porting from PC to PS4 result into any compromises in the visual quality?

Philippe Morin: As far as we’re concerned, both versions look the same.

Philippe Morin: Players can use it to zoom in & out when using the camcorder. The D-Pad can also be used to zoom.

Rashid Sayed: As someone who is primarily from PC games development background, what are your thoughts on the PS4 GPU and CPU? Do you think it will become obsolete in the next few years, especially given the advancements in PC gaming technology?

Philippe Morin: The biggest advantage of consoles is the stability of the hardware. You can make your game without having to worry about compatibility. You can focus your development strategy knowing exactly what iss under the hood. So, I think consoles will be around for a little while.

Rashid Sayed: Last time around you had no plans to bring the game on the Xbox One. Have you changed this stance especially after the id@Xbox policy?

Philippe Morin: Can’t confirm anything at this point, but our goal is to reach the maximum of players. 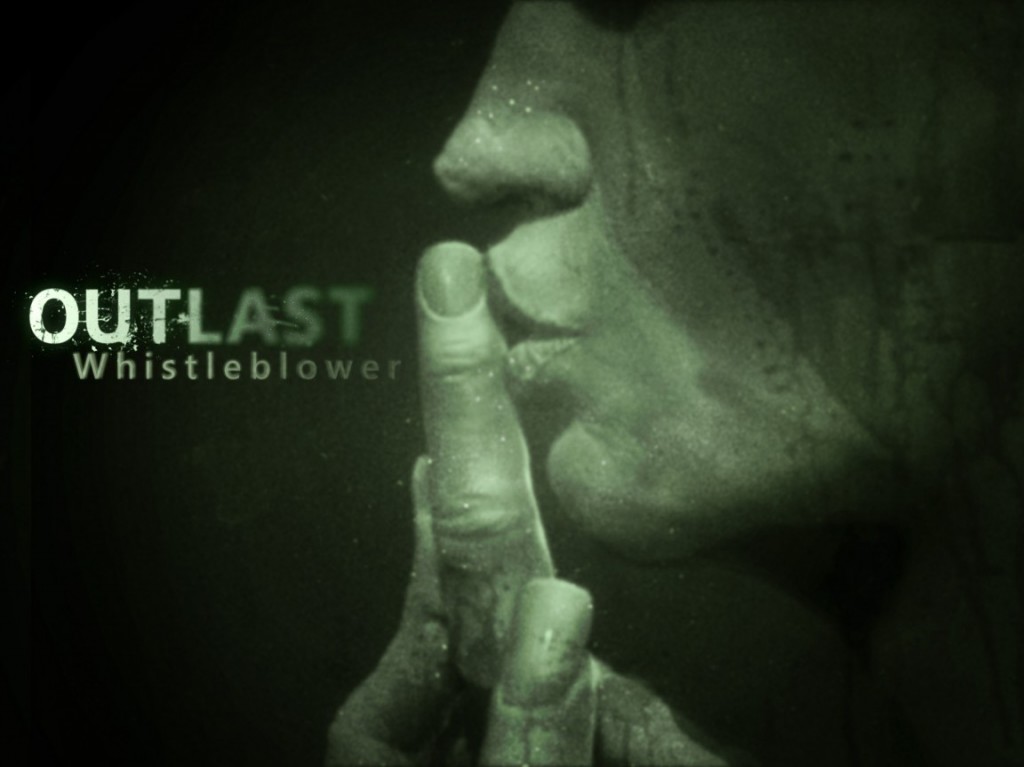 "We want to make a high quality DLC, but we’re just 11 people, so it takes time."

Rashid Sayed: What can you tell us about the upcoming Whistleblower DLC? Will it launch any time after the PS4 version hits and will it be able for both PC and PS4 at launch?

Philippe Morin: We’re really happy with what we’ve built so far. We’ll soon record all the dialogues. We want to make a high quality DLC, but we’re just 11 people, so it takes time.

Rashid Sayed: Judging by how Outlast concluded, you guys have surely opened up a slight opening for a sequel. Do you think Outlast 2 will happen given the positive response you received? Or are you guys going to focus on a new IP?

Philippe Morin: Ask me again after we’ve shipped the DLC, but we’d love to work on Outlast 2. =)