The origins of the nightmare? Why not? 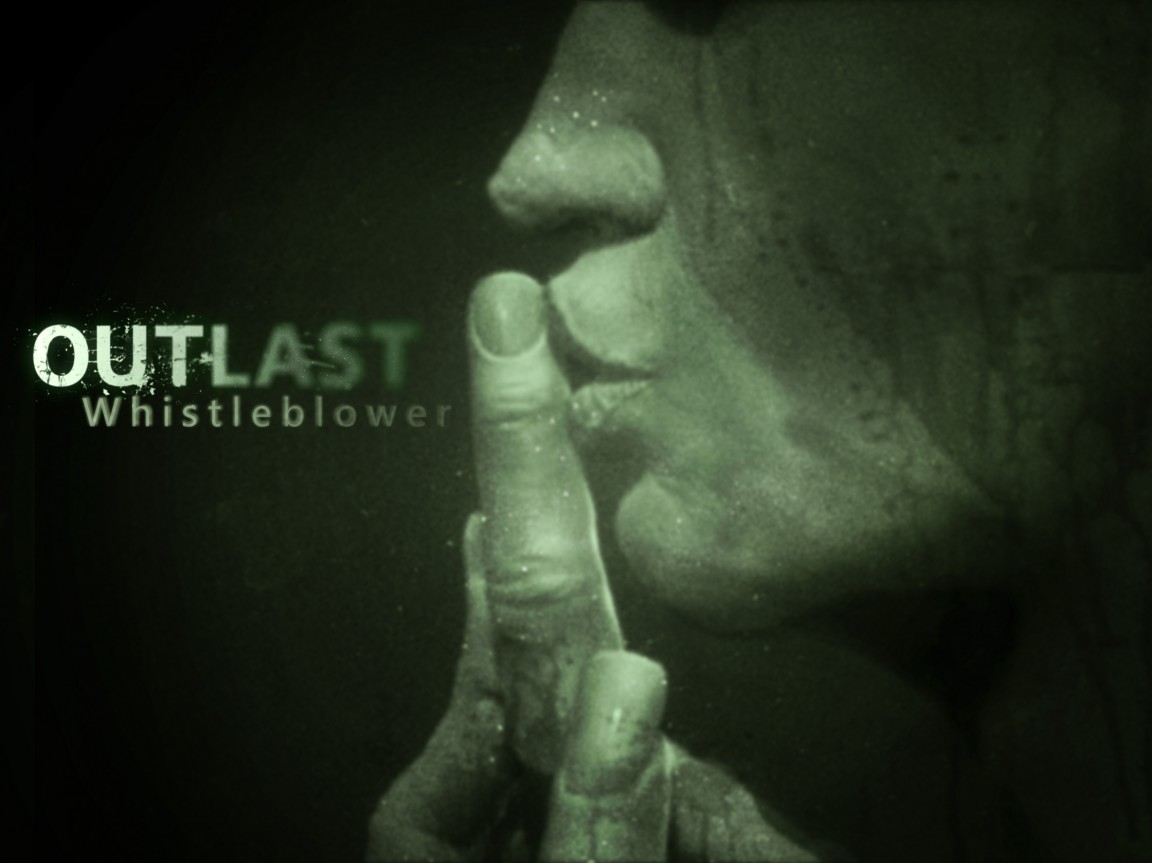 In case you didn’t know, Red Barrel’s Outlast is one of the most terrifying things ever (read our review here to know why). It’s also one of the better story-telling experiences, with either the most poetic or ambiguous ending out there, and you won’t know everything unless you keep track of journal entries and notes. What exactly led to the collapse of Mount Massive by an army of nightmares? The Whistleblower DLC aims to answer that.

As the game’s DLC, Whistleblower will be set before the events of Outlast. You’ll be playing as the man who tipped journalist Miles Upshur into coming to the asylum in the first place and starts out a few minutes before the catastrophic events of the first game. So not only will you be battling mutated inmates and the ever-lovable Chris Walker but you’ll discover exactly how they became what they are.

Stay tuned for more details on a release date and enjoy the rather icky piece of new art above.