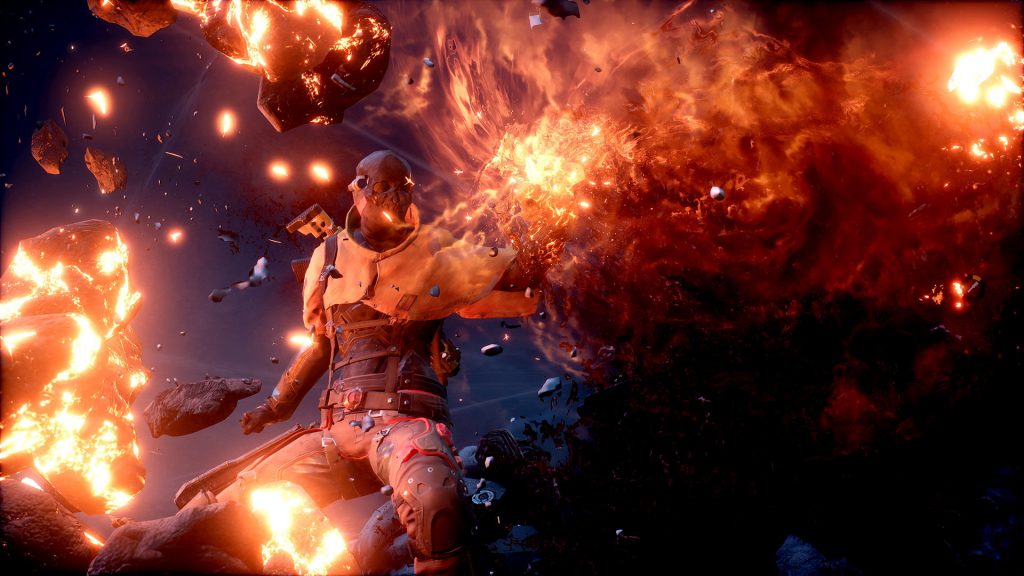 2021 has been quite the year as we slowly begin closing it out. Much like any year, there’s been the big releases, the indie darlings, and everything in between. We also have those surprise hits that tend to take you off guard, with one of those being Outriders. The game came out early in the year, and ended up doing well enough that Square Enix tagged it as potentially being one of their new franchises. It’s also time for the game to get some updates.

As announced today, a big update is coming tomorrow called New Horizon. It will add four new Expeditions and an all-new Transmog system. It will also remove timers in certain Expeditions, add skins, rebalance Classes and Skills and overhaul the Tiagos Expedition store. You can get full details on the update through here.

On a bigger note, there is also a full expansion planned, called Worldslayers, for next year. No details were given at this time, only that the full reveal will come in Spring 2022.

Outriders is available now on most major platforms with the New Horizon update set to go live on November 16th.