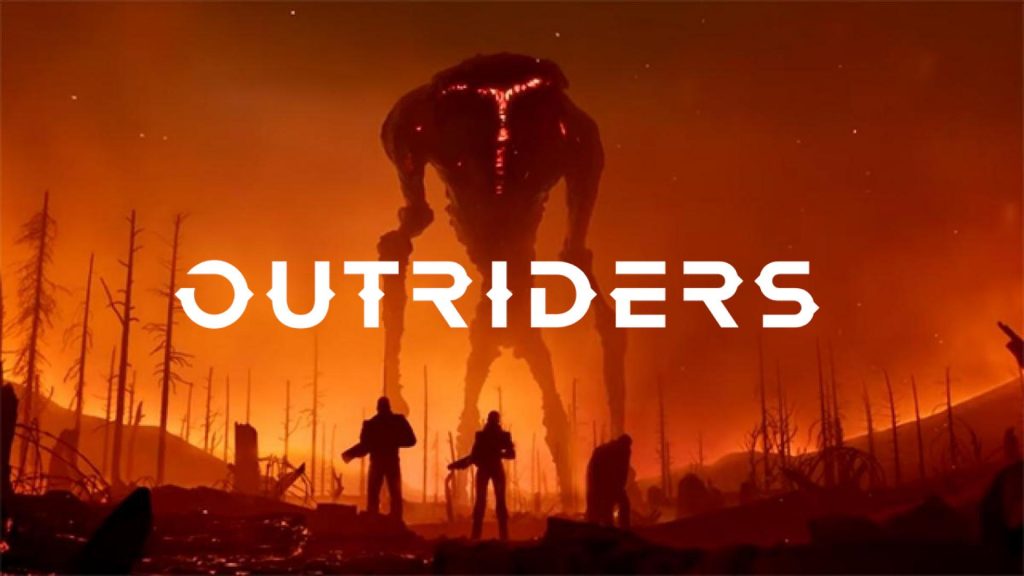 There’s been no shortage of games published by Square Enix that have failed to do well from a financial perspective, especially over the last couple of years. One of them is Outriders, the People Can Fly-developed RPG shooter that launched last year. In its most recent fiscal report, the developer elaborated on exactly what the game’s commercial performance has looked like.

As of August last year, People Can Fly had received no royalties from the sales of Outriders, and that still remains the case. The developer says that this is due to the fact that the game has failed to recoup the development, marketing, and distribution costs that Square Enix invested. Royalties for People Can Fly were based on revenue made from the game’s sales after those costs had been recouped.

“Since the game was completed and placed on the market (which happened on April 1st 2021), the Company has been entitled to royalties payable if specific proceeds (as defined in the agreement) from its sales ensure that the publisher recovers a predetermined level of costs incurred in connection with the development, promotion and distribution of the game,” People Can Fly says. “The level of royalties depends on the amount of specific proceeds from the game’s sales.”

“The Group received no royalties from the publisher for the period to December 31st 2021, which means that as at the reporting date net proceeds from the sale of Outriders were insufficient to recover the costs and expenses incurred by the publisher to develop, distribute and promote the title. This was confirmed by the royalty statement for the fourth quarter of 2021, received by the Group from the publisher.”

What’s even more damning is that People Can Fly says there are no guarantees Outriders will be able to sell enough in the future to cover those costs, which, in turn, means that the developer may get no royalties from the game’s sales whatsoever.

The developer says: “There can be no assurance that net proceeds from the sale of Outriders in future periods will be sufficient for the publisher to recover the costs incurred and to pay royalties to the Group.”

While People Can Fly says that this is true as of December 31, the developer also explains that if it should receive any royalties, it will be legally bound to announce the same, and since that hasn’t yet happened, clearly Outriders’ sales are still at a point where it hasn’t recouped initial development, marketing, and distribution costs.

This might come as a surprise to many, especially since Square Enix said shortly after the game’s launch last year that it had surpassed 3.5 million players, and had the potential to become the company’s next big franchise. The fact that the game has failed to turn a profit in the year following its release certainly doesn’t align with those earlier statements.

Square Enix recently announced that it’s selling its North American studios and their IPs to the Embracer Group. Outriders, however, will remain in the Japanese company’s hands, and People Can Fly has also explained in its fiscal report that Square Enix retains the full ownership of and rights related to the IP.

Outriders is available on PS5, Xbox Series X/S, PS4, Xbox One, PC, and Stadia. The Worldslayer expansion was recently also unveiled, and will be launching on June 30.