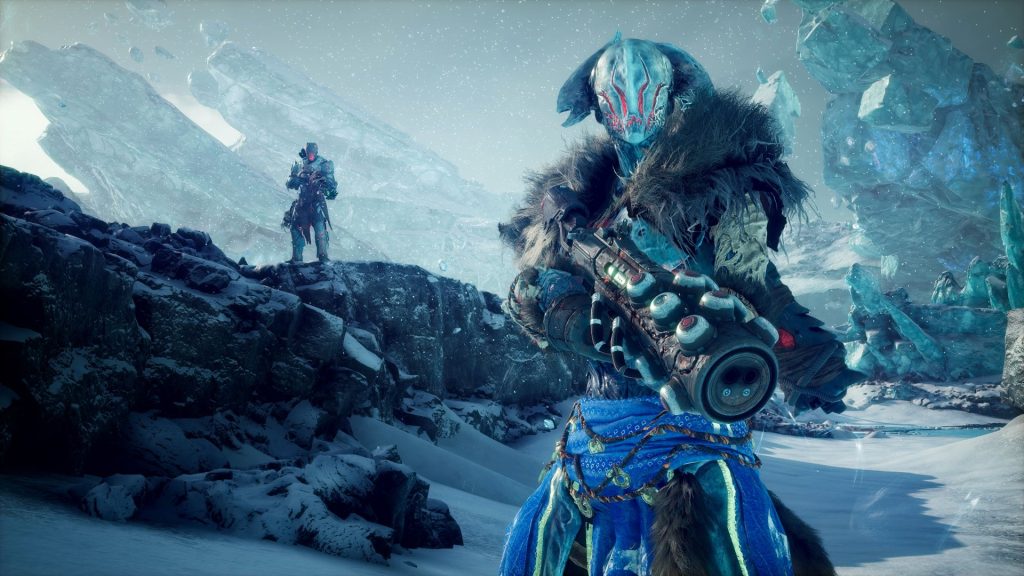 People Can Fly’s looter shooter Outriders may not have been a commercially successful venture, but the game’s fast-paced combat and engaging loot make it worth trying out for fans of the genre. To that effect, Outriders is currently free to try out for those interested via Steam for a limited period of time.

The free-to-play period comes shortly before the recently announced Outriders: Worldslayer expansion, and will allow players to try out the game starting June 20th up until June 23rd. Interestingly, players will get access to the entirety of the game’s content, which makes this offer all the more enticing.

Any and all progress made during the free-to-play period will be carried over to the full game, which is also available at a fair discount at the moment. It’s also important to note that this free-to-play period is limited to PC only, so interested folks over on PlayStation and Xbox won’t have access to this offer.