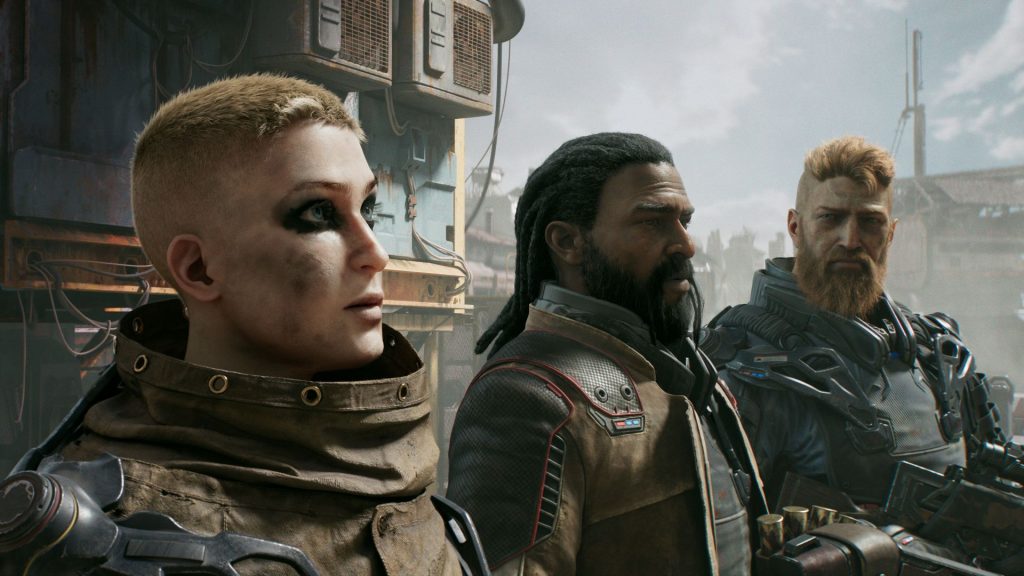 Outriders has been a major success for People Can Fly and Square Enix. Despite it having several issues at launch, including a bug that wiped out players’ inventories (which is now being fixed) the game saw more than 3.5 million players its first month, and Square Enix believes the title can become its “next major franchise.”

It’s not all good news, though. While People Can Fly has made huge strides bringing the game up to snuff, it still has some technical issues. The next patch, which People Can Fly is hoping to release tomorrow, will address a pretty big damage mitigation issue that causes affected players to die “very quickly or in some cases instantly when hit by an attack.” The developers also said the “patch will additionally include crash fixes, as well as added telemetry to help us diagnose currently outstanding sign-in issues that might remain after this patch release.”

In addition to patching the game, Square Enix is also working on a community appreciation package to apologize players for all of the technical issues the game suffered at  launch. The current plan is to reward all players who played between March 31 and April 11 with a Legendary weapon, “a level appropriate amount of Titanium”, and the Frustration emote, though all of that may change.

“We are still determining when the appreciation package will be delivered,” People Can Fly said on Reddit.