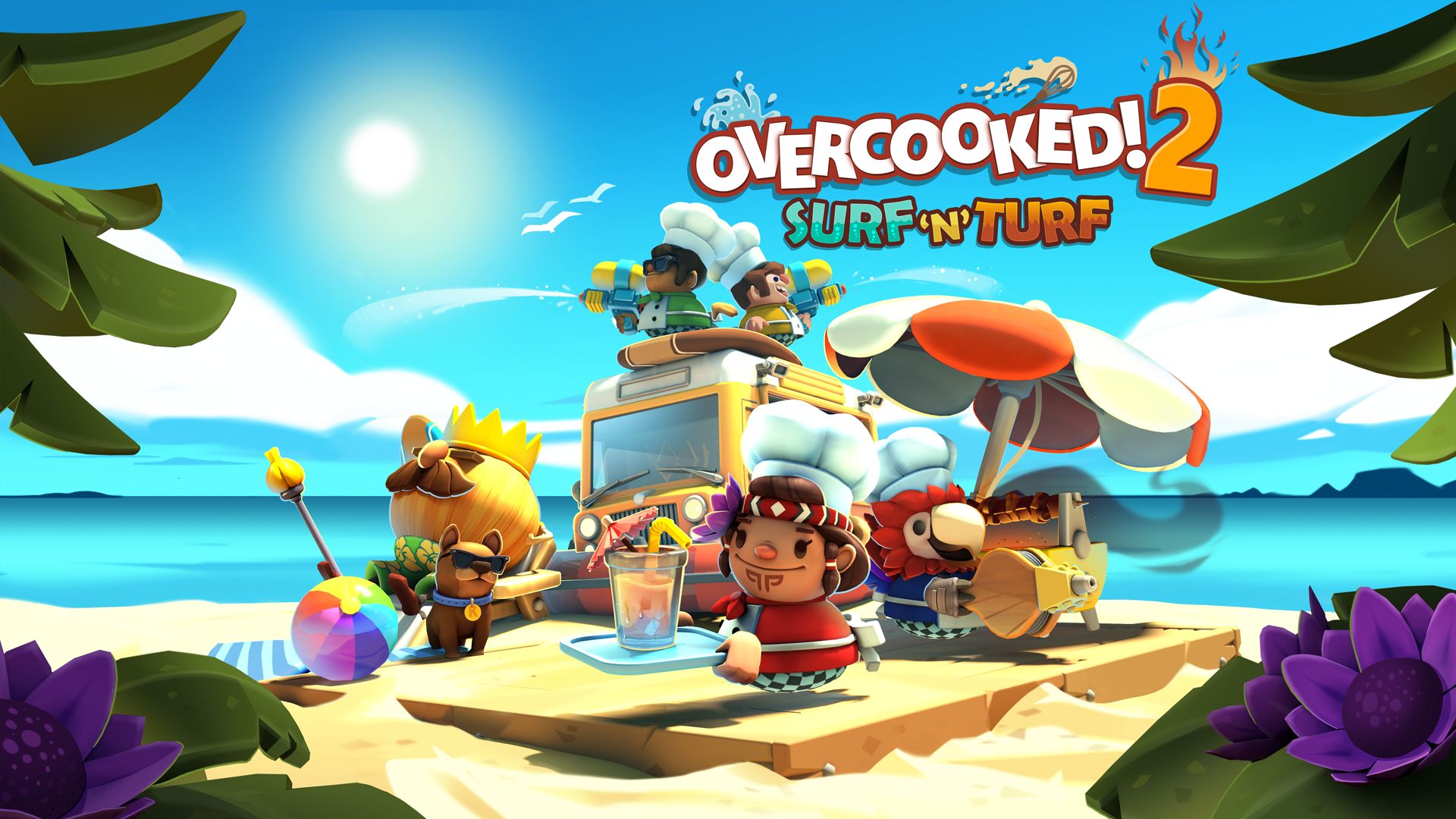 Ghost Town Games’ Overcooked 2 has received new content with the Surf ‘n’ Turf DLC, which went live earlier today. A new trailer has been released to showcase some of the gameplay, and as the name indicates, it’s about tropical parties and dishes. Check it out below.

Along with the return of Chef Boof from the first game, there will be other new chefs to play as as well. Two new recipes, kebabs and smoothies, are also being added, along with some new kitchens taking place on beaches and rafts. Overall, there will be 12 new story levels and two new Versus levels for players to indulge in.

Though the overall price hasn’t been revealed on Steam, Overcooked 2 veterans can expect the New Game Plus update to be available for free. Launching today as well, it will add a new Expert difficulty for an additional star. The update will also bring new features, like changing chefs in the Pause menu, level previews on the world map, and much more.